Sometimes, even a terrible fall can be a blessing in disguise. Such was the case with Annabell Sanabria of Kendall. On May 5th, Mrs. Sanabria, 78, was outside on her patio tending to her flowers when she tripped on an uneven patio stone and fell hard. A history of osteoporosis likely contributed to her multiple injuries, which included a fractured left shoulder, hip and wrist as well as several broken vertebrae.

Her husband called 911 and paramedics took Mrs. Sanabria to the emergency room at Baptist Hospital, where she was treated for her injuries. She was admitted to the intensive care unit and later moved to the Orthopedics Wing. Overnight, however, still recovering from surgeries to repair her broken bones, Mrs. Sanabria suffered a stroke. Nurses on duty called a “Code Stroke,” an emergency summons for the hospital’s Baptist Emergency Stroke Team (B.E.S.T.), a rapid response team consisting of neurologists, neuroradiologists, neurosurgeons and others specially trained for just such an emergency.

On the B.E.S.T. team that night was Italo Linfante, M.D., medical director of Interventional Neuroradiology and Endovascular Neurosurgery at Miami Neuroscience Institute and Miami Cardiac & Vascular Institute – both a part of Baptist Health South Florida.

This wasn’t Mrs. Sanabria’s first time as a patient of Dr. Linfante’s, says her daughter, who works as a nurse at Baptist Health and is also named Annabell. A little over a year ago, in March 2019, the patient had a small hemorrhage that on cerebral angiography turned out to be unrelated to an aneurysm.

This time was different, however. Mrs. Sanabria had already recovered from last year’s surgery and was doing well up until April of this year, when she started experiencing headaches at night and unusual swelling in some fingers. Normally a vibrant, energetic and positive person, she felt like something wasn’t quite right. She mentioned this to her daughter but was reluctant to go to the hospital because she was afraid of being exposed to the coronavirus in the midst of a pandemic.

“God works in mysterious ways,” says the younger Mrs. Sanabria. “When my mother fell, I asked Him why he let this happen to her and his answer was, ‘Soon, you will know.’ And then, when she had a stroke a day later, she just happened to be in Baptist Hospital and Dr. Linfante just happened to be on call. If she hadn’t been in the hospital already, or if Dr. Linfante hadn’t been available, I’m not sure what would have happened.”

According to Dr. Linfante, a distal section of middle cerebral artery that supplied blood to a large area of Mrs. Sanabria’s brain was 99 percent narrowed by plaque. A complete occlusion could have resulted in death or severe disability. “This type of blockage requires angioplasty, which entails surgically inserting and inflating a tiny (2 mm) balloon in the brain’s main artery to open it up and then inserting a stent to keep it open,” explains Dr. Linfante. “In this particular location, it’s very delicate, very dangerous surgery.”

Mrs. Sanabria is now recuperating from her stroke and multiple surgeries and will be going through extensive physical therapy for some time to come. In spite of all the injuries sustained in her fall, she considers herself extremely lucky to have been in the right place at the right time when she suffered her stroke.

Mrs. Sanabria, who has never gone anywhere other than Baptist Hospital for her medical care and insisted that she be taken there after her fall when paramedics wanted to transport her elsewhere, says the staff couldn’t have been more caring or attentive. “They were so loving there, and treated me like I was their mother. I can’t thank them enough.”

She and her daughter both credit Dr. Linfante with helping save her life. Says her daughter, “As a nurse, I’ve had the opportunity to work with Dr. Linfante and I’ve seen him work miracles with so many patients. He’s the most amazing physician and has a God-given talent, yet he is so caring and so humble.” 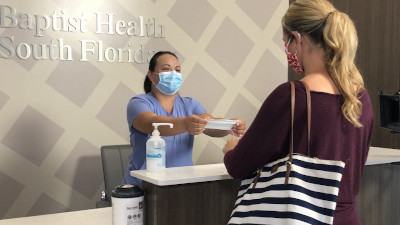 As the world learns to live with new challenges posed by COVID-19, the health system is taking extraordinary steps to ensure the safety of patients and staff.
Read Story 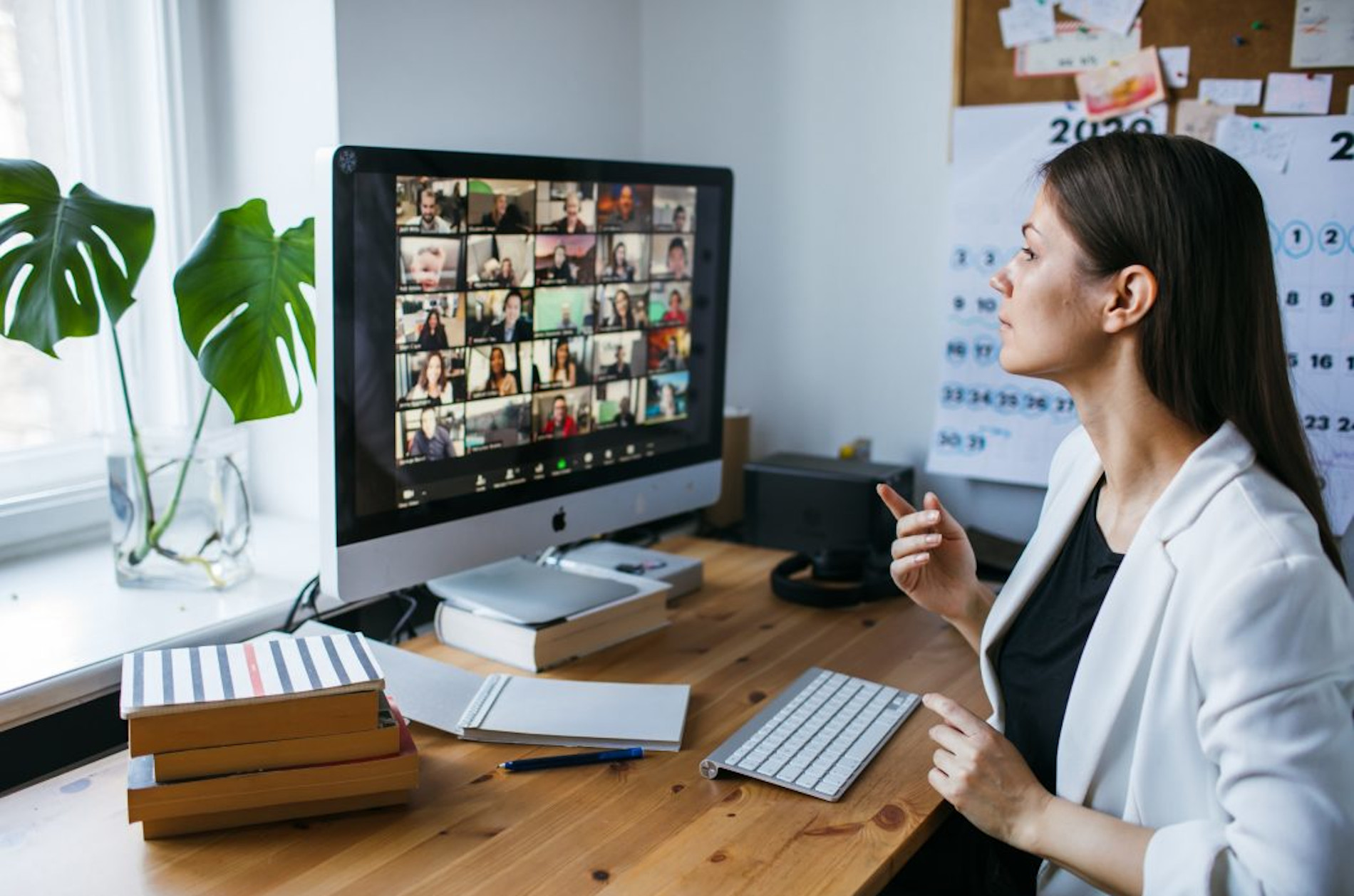 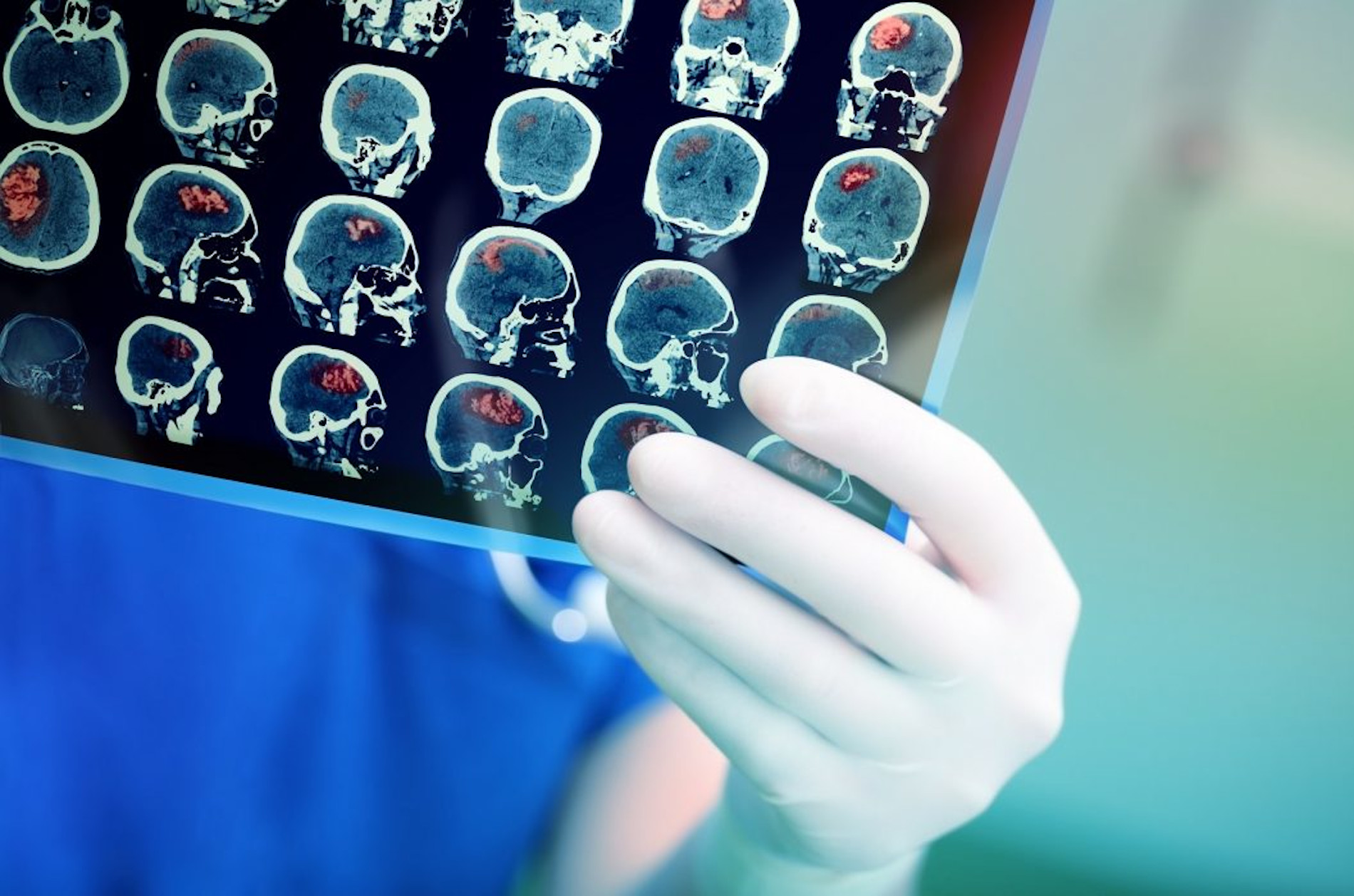 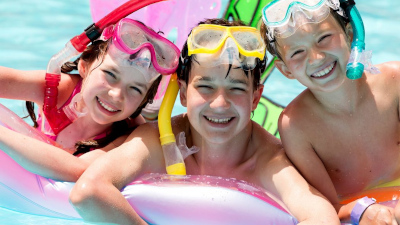 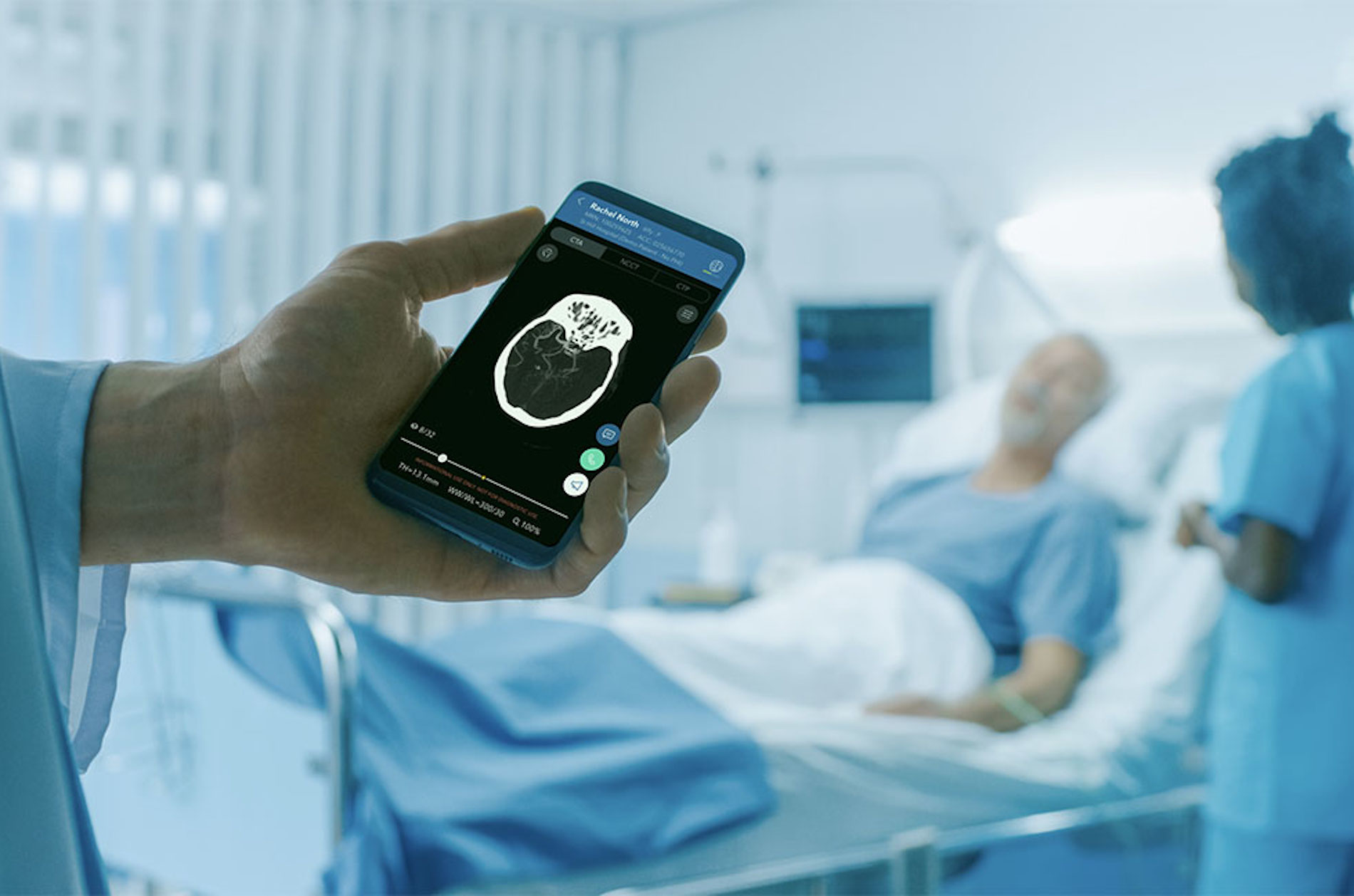 “Time is brain” is a phrase used by neurologists that refers to what happens in the critical minutes and hours after someone suffers a stroke.
Read Story 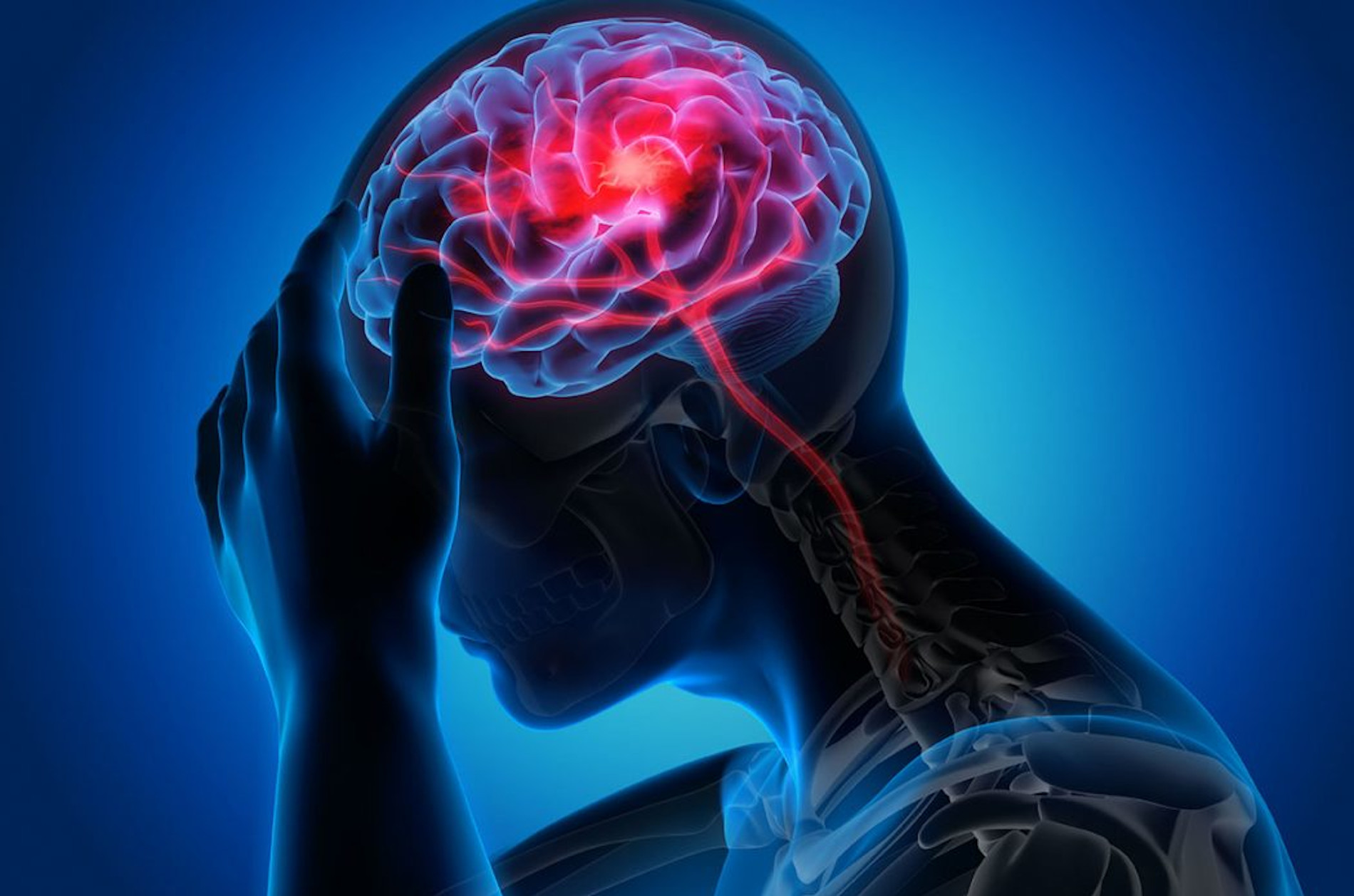 May is National Stroke Awareness Month – a good time to brush up on what stroke is, how it can affect you and what you can do to prevent it.
Read Story 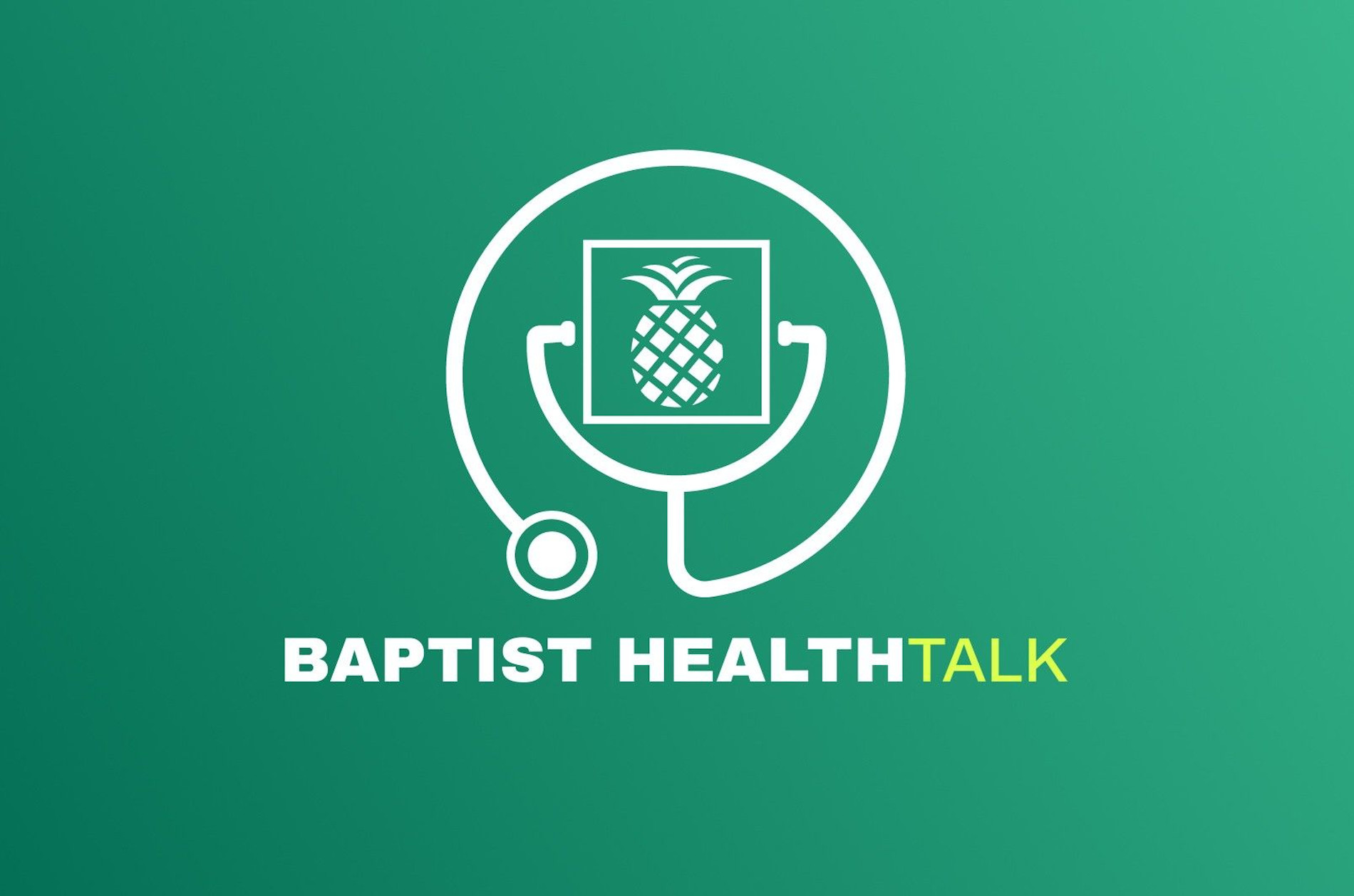 Researchers have noticed a startling increase in the rate of strokes among younger people in their mid-thirties through mid-forties.
Read Story