Essential tremor is one of the most common movement disorders. And as its name indicates, it effects movements that are essential for daily living — whether it’s picking up a glass of water or grasping and turning a door knob. It often causes shaking of the hands and can be confused with Parkinson’s disease.

If you need to know how much this condition can disrupt someone’s life, just ask Roberto Rodriguez, who recently underwent a minimally invasive procedure at Miami Neuroscience Institute that involves the most advanced technology to treat essential tremor.

“It has gotten to a point where it’s basically impossible for me to go out and eat,” recalled Mr. Rodriguez. “I can’t eat soup or drink out of a glass, or even a bottle. It’s been tough.”

The technology that would change Mr. Rodriguez’s life is called high-intensity focused ultrasound, or HiFU. It’s only in a few facilities in the United States, including Miami Neuroscience Institute. HiFU sends more than 1,000 beams of ultrasound through the skull to a specific location of the brain. There, sound waves converge and hit and destroy lesions or problem areas, such as those that are “disrupting an abnormal circuit in the brain,” explains neurosurgeon Justin Sporrer, M.D., with Miami Neuroscience Institute.

“When Mr. Rodriguez came to my office, it was fairly clear that he had essential tremor, which is one of the most common causes of tremor and it’s particularly disabling because it only comes out, or it comes out more, when people go to do an activity,” explains Dr. Sporrer. “So, if they were sitting in a chair, you may not notice it. But as soon as they go to reach for a glass of water, shave their face or eat with a spoon or write with a pencil, it comes out and it makes many of those things impossible.”

HiFU is a technology that creates an ablation at a very specific target in the brain. An ablation involves a procedure to scar or destroy tissue. “What we are doing is disrupting an abnormal circuit in the brain,” says Dr. Sporrer. “So, if you think of all the activities that our brain performs, it’s not one neuron causing your arm to move, it’s a whole series of thousands of neurons that are connected to each other. And smooth movements rely on the smooth communication between those neurons.”

With HiFU, patients are given one or more “sonications,” or energy blasts to the area, in one sitting. Between sonications, physicians talk with the patients and ask them to perform tasks that would normally be difficult. If the patient still has some tremor, another sonication may be performed. At Miami Cancer Institute, HiFU will be used in clinical trials for patients of all ages who have recurrent brain cancers. The procedure is non-invasive, and there’s no need for anesthesia. It also avoids radiation and doesn’t damage nearby tissues.

In the case of Mr. Rodriguez, the HiFU procedure was a resounding success, says Dr. Sporrer.

“I am still surprised every time I see it, and the patients often are you know either laughing or crying out of joy because the effects are so dramatic,” said Dr. Sporrer. “So, when we just finished taking him back to see his wife (after the procedure), he immediately held his hand up so that he could show her that it’s no longer shaking. He was able to write a whole sentence and it was legible. And he was able to grasp a glass of water and bring it up to his lips with no stilling. And it’s just very satisfying.”

A very grateful Mr. Rodriguez says he feels like a new person.

“First of all, I would say thank you and I’d like to encourage people that might be suffering from this situation — please go check it out,” says Mr. Rodriguez. “It’s not painful at all. And, believe me, you’re going to know the difference — it’s like you’re feeling brand new again.” 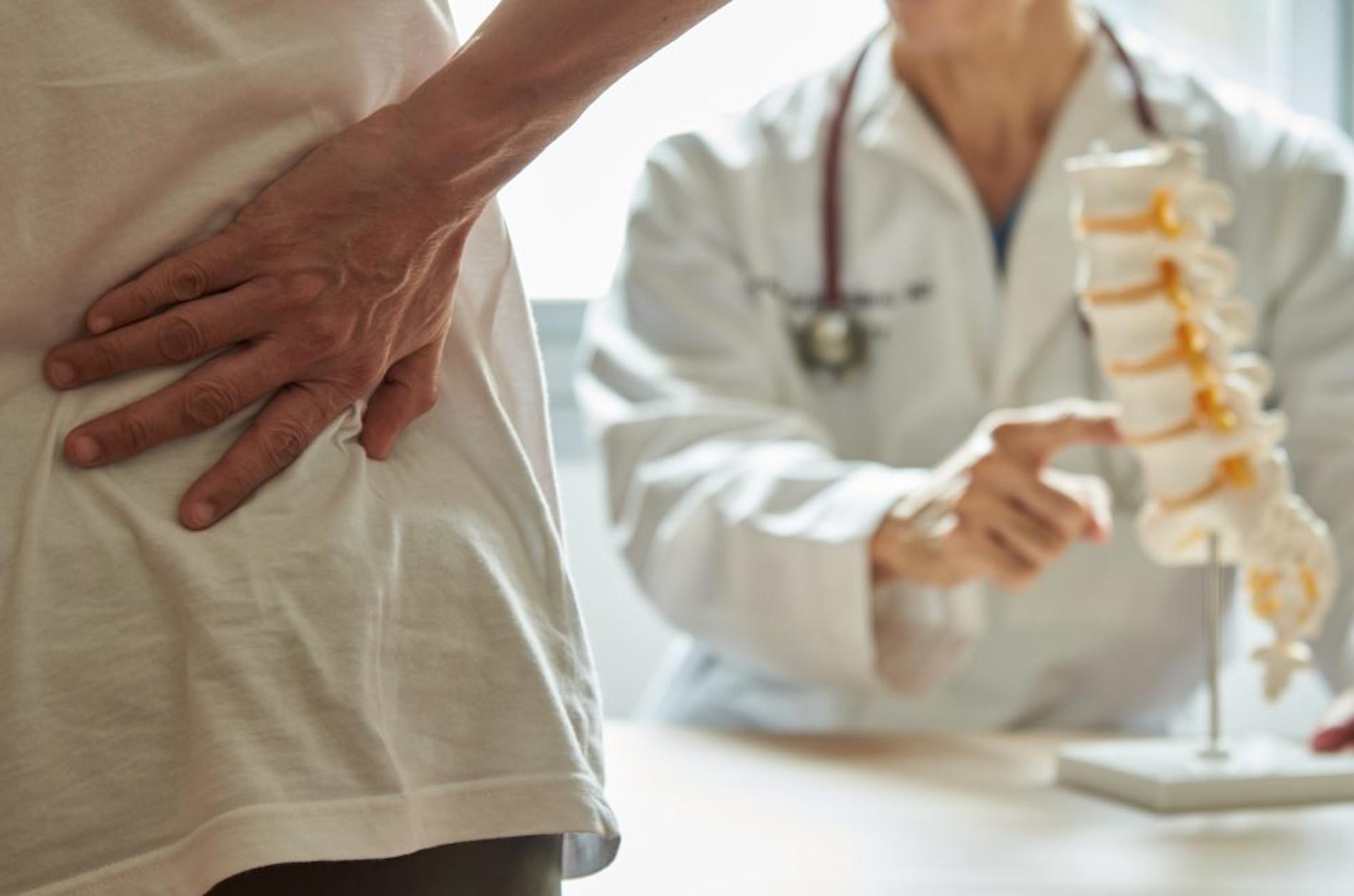 Whether you have an acute back injury or a serious spine condition, the team at Miami Neuroscience Institute has extensive experience that includes minimally invasive techniques and more complex spine surgeries.
Read Story 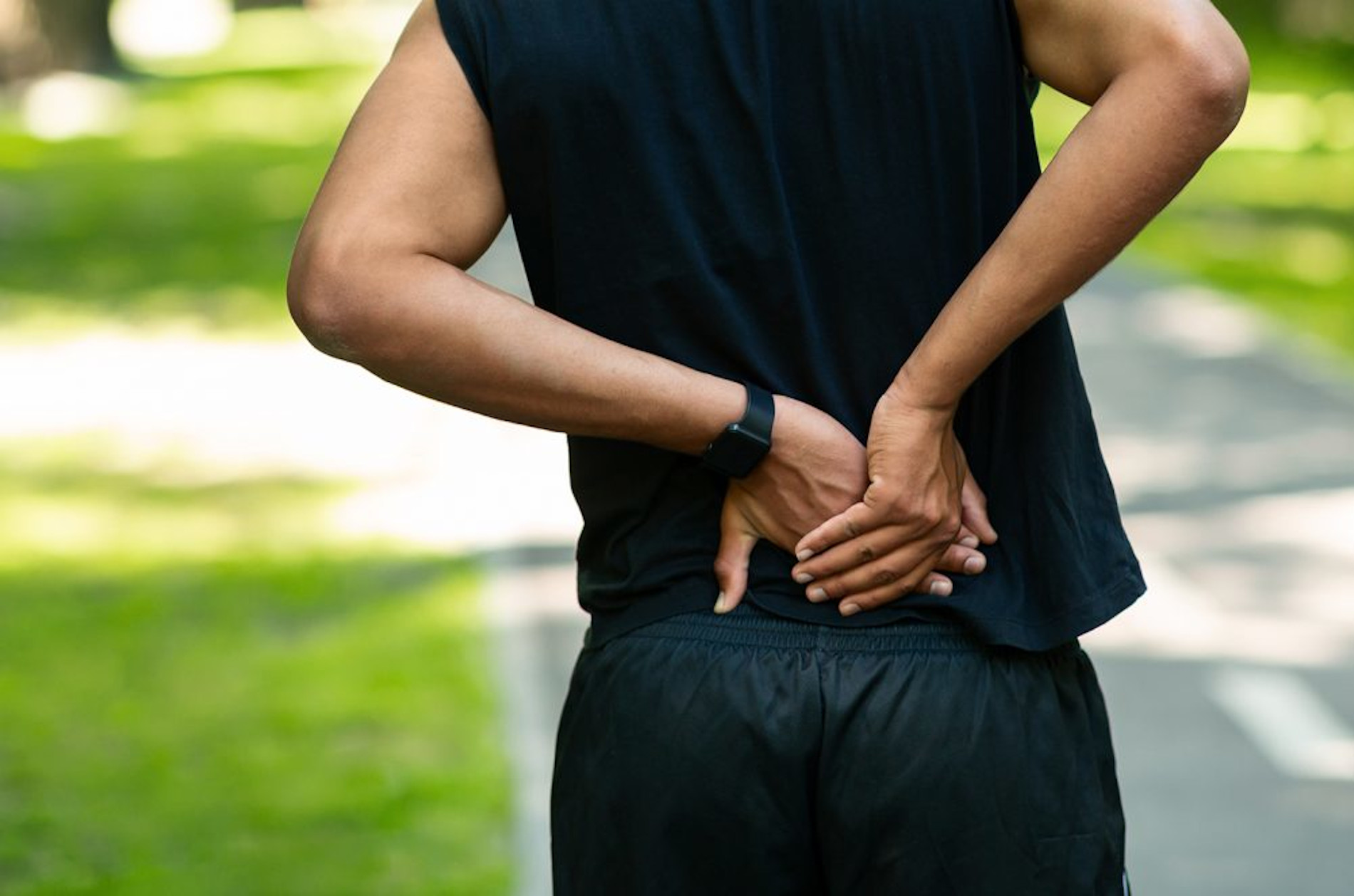 People in Broward County whose quality of life is diminished because of back pain can now see specialists from one of Miami’s top spine centers – without having to make the drive to Miami.
Read Story 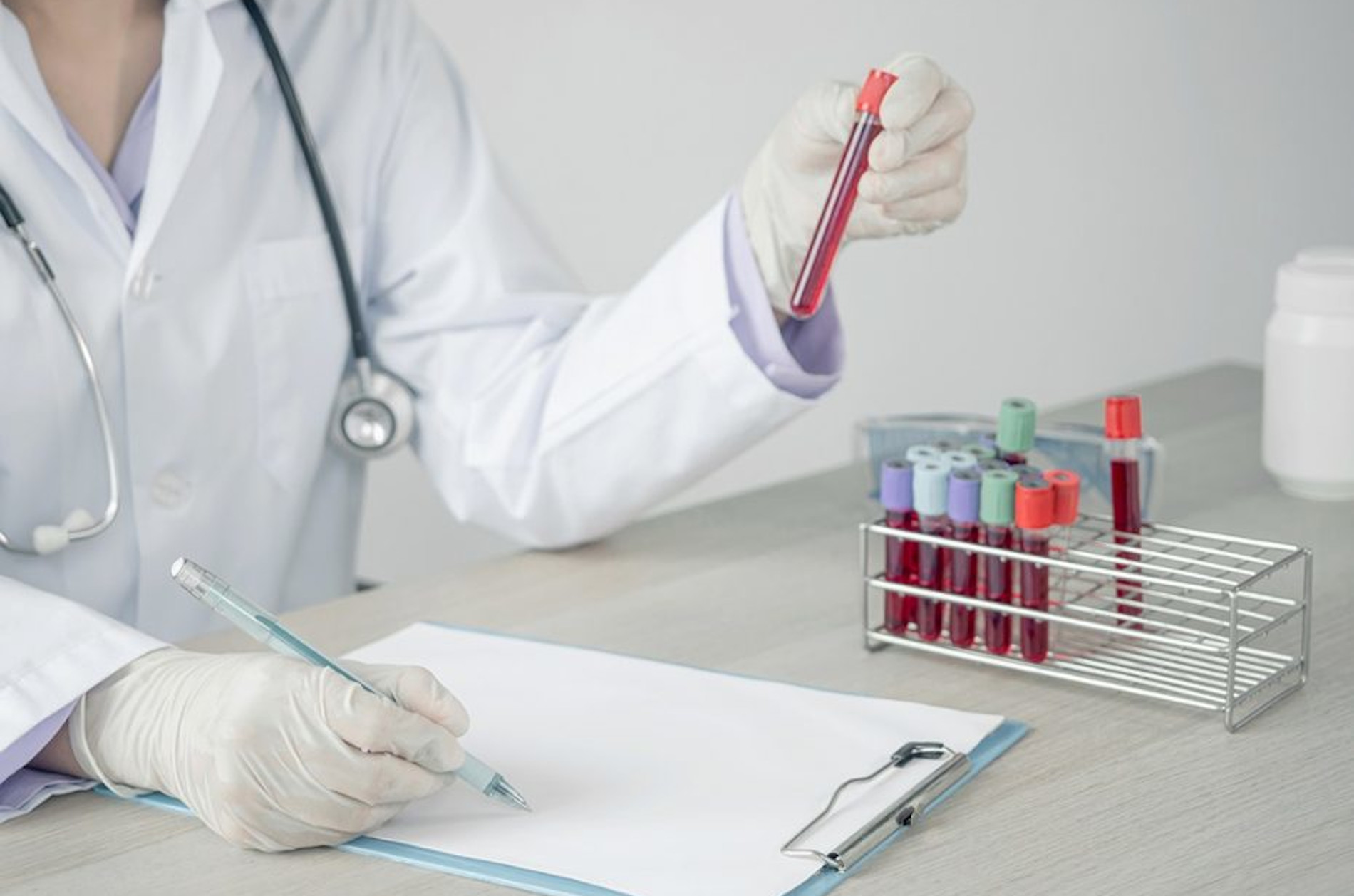 What Routine Tests Reveal About Your Health

Even as doctors and the healthcare industry at-large encourage wellness programs aimed at keeping patients out of doctors’ offices and hospitals, many people still hold the traditional belief that doctors treat illness, not help prevent it.
Read Story