Brain tumors can be benign or cancerous. They can be low- or high-grade, describing if they are slow- or fast-growing. They can originate in the brain, as a primary tumor, or they can spread, or metastasize, to the brain from cancer in another part of the body.

Regardless of what they’re made of, how fast they grow or where they originate, brain tumors affect people of all ages and require treatment. Knowing the facts, rather than myths, about brain tumors and your risk for developing them can be key to early diagnosis and successful treatment.

The American Cancer Society estimates that about 23,890 malignant tumors of the brain or spinal cord will be diagnosed in adults and children in the United States this year, with about 18,020 people dying from these types of tumors. While these numbers seem high, the chance of developing a malignant tumor of the brain or spinal cord over your lifetime is less than 1 percent. In comparison, the risk of a woman developing breast cancer is 14 percent, and the risk of developing lung cancer is about 7 percent. Still, brain tumors – even benign ones – can threaten lives and quality of life, so it’s no wonder people want to minimize their risks.

Michael McDermott, M.D., neurosurgeon and chief medical executive of Miami Neuroscience Institute, dispels some of the most popular myths about brain tumors. 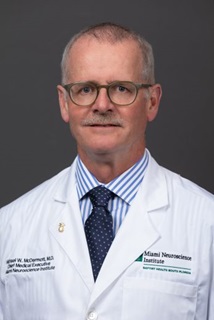 Myth 1: Brain tumors are caused by cell phones or microwaves.

“The largest studies of the effects of radio frequency radiation on the brain have found no significant cause for concern that these devices cause tumors,” Dr. McDermott said. “A recent study on rats and mice showed tumor growth in the heart, brain and adrenal gland, but used much higher doses of RF radiation than what we are exposed to when we use our cell phones.”

That study, which began more than a decade ago, used 2G and 3G cell phones. Upcoming studies being developed by the National Toxicology Program will focus on newer cell phone technology, such as 5G and WiFi.

A study published in 2012 found that exposure to dental X-rays decades ago was associated with an increased risk of meningiomas, benign or cancerous tumors of the meninges, the protective covering around the brain and spinal cord. But X-ray technology back then relied on higher doses of radiation and wasn’t regulated as it is today.

“This study looked at bitewing and panoramic dental X-rays used in the past,” Dr. McDermott explained. “Today’s digital technology uses lower energy radiation and has decreased this risk, so we’re no longer putting ourselves and our children in danger of developing brain tumors at the dentist’s office.”

Myth 3: Aspartame and other artificial sweeteners cause brain tumors.

Foods, food processing and food additives, like artificial sweeteners, have been targeted for brain tumor studies since they have been shown to contribute to some types of cancer. The artificial sweetener aspartame has been studied many times over the past couple of decades, with more than 100 studies supporting its safety, according to the U.S. Food & Drug Administration.

A 2006 study, published in the journal Cancer Epidemiology, Biomarkers & Prevention, concluded that the artificial sweetener did not contribute to the development of malignant gliomas, brain tumors notorious for damaging the brain.

“Unlike other types of tumors found in the body, brain tumors have been shown by research not to be impacted by diet,” Dr. McDermott said. “So, another popular idea – that the low-carb, high-fat ketogenic diet can cure glioblastomas – also has yet to be scientifically proven.”

“Brain tumors affect all ages,” Dr. McDermott said, “but brain tumors are the leading type of solid malignancy, followed by leukemia, in children.”

According to the latest report released in October 2019 by the Central Brain Tumor Registry of the United States, brain and other central nervous system tumors also lead other types of tumors as the No. 1 cause of death for children under 14.

Perhaps these facts lead to the perception that brain tumors are more prevalent in children than in adults. The registry, however, notes that the highest incidence of brain and central nervous system tumors occur in adults, age 40 and older, where 42 cases per 100,000 people occur in the United States, compared with just 5 per 100,000 in children, 0 to 14 years old.

These numbers also tell another story – that brain tumors are relatively rare. In fact, Dr. McDermott points out that tumors in the colon, lungs and breasts are far more prevalent in adults than brain tumors.

“We know that certain hereditary syndromes, such as neurofibromatosis – type 1 and type 2, tuberous sclerosis and Li-Fraumeni syndrome contribute to primary brain tumor development,” Dr. McDermott said. These conditions are characterized by tumors growing in various places throughout the body.

“We’ve also seen evidence that people with multiple meningiomas likely have a genetic component to their tumors, but little more is known about any genetic links to brain tumors.”

Another proven contributing factor to brain tumor development is cranial radiation in childhood leukemia patients. Dr. McDermott says studies have shown a 25-fold increase of meningioma development 20 to 30 years after this treatment.

“These patients should be under medical surveillance following their treatment, so tumors can be detected at their earliest stage,” he said.

Dr. McDermott concedes that brain tumors – both malignant and benign – can be deadly, but he says treatments exist to prevent the devastating effects of brain tumors and prolong life.

“Benign tumors in other parts of the body are often treated successfully, but in the brain, even benign tumors are dangerous,” Dr. McDermott said. “That’s because they can grow and squeeze the brain, affecting its and our body’s function. We must treat them to prevent problems.”

Treatments include surgery to remove the tumor, radiation therapy to shrink tumor tissue using targeted doses of radiation, and chemotherapy and immunotherapy drugs to kill cancer cells. Emerging technology, such as biologically modified viruses that attack tumor cells and low-intensity electrical fields to inhibit their growth are also being tested and used by specialists at Miami Cancer Institute.

“Brain tumors can be deadly, but we’re successfully treating them and following patients to act early if they recur,” Dr. McDermott said. 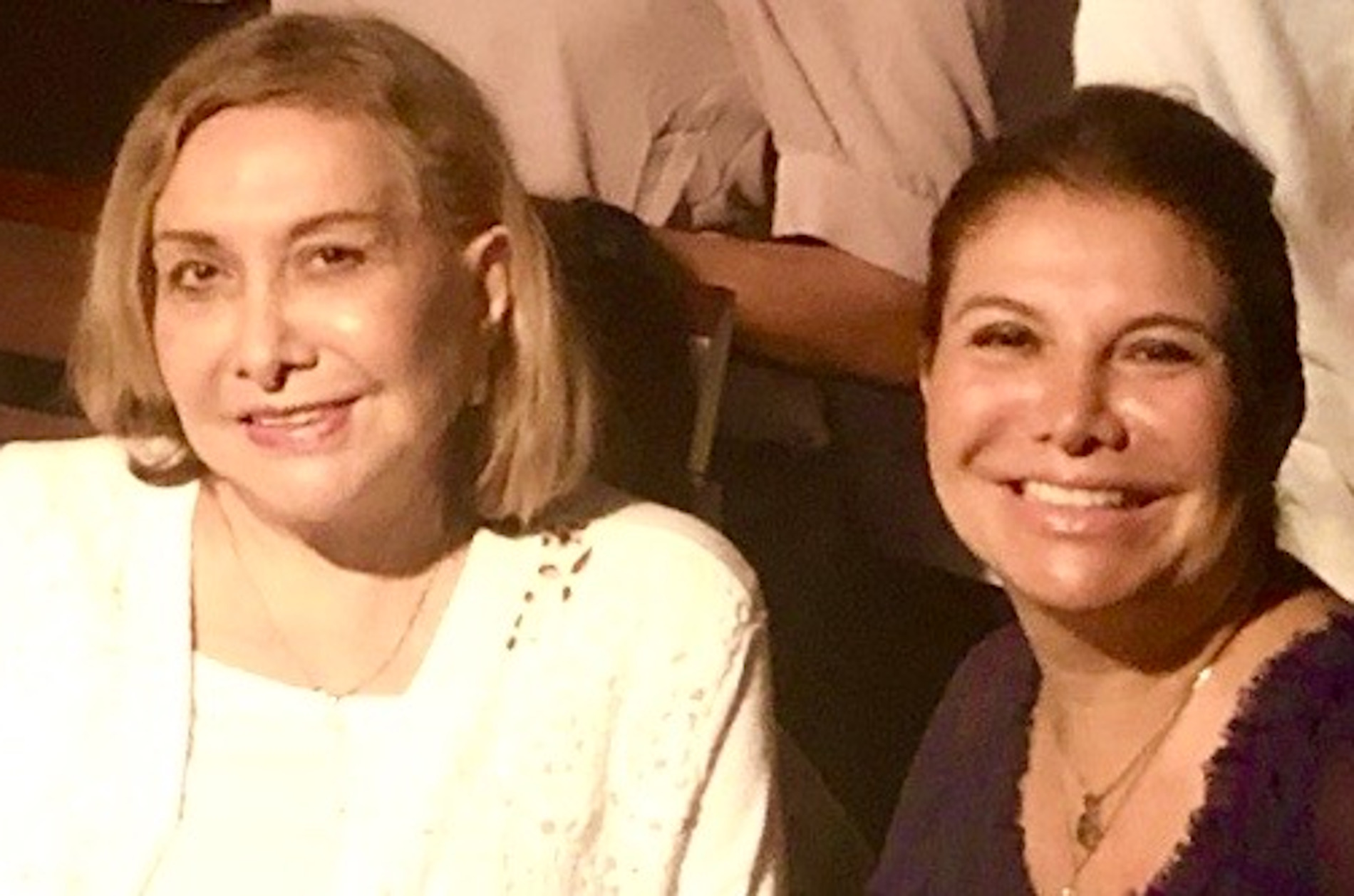 How to Prevent, Ease Back Pain During the Pandemic Or Anytime

This prolonged phase of working or sheltering-in-place at home because of the COVID-19 pandemic is probably putting pressure on your back.
Read Story