When Paula Vargas started complaining about random headaches and problems seeing out of her right eye, the thriving, 27-year-old lawyer thought that stress from work might be causing the issues. After seeing her doctor in her native city of Bogota, Colombia, scans and tests revealed something much more serious.

Ms. Vargas was diagnosed with a chordoma, a rare type of cancer that occurs in the bones of the skull base and spine. “This was a shock to me and my family, I was a healthy woman and nothing can prepare you for this,” said Ms. Vargas.

Chordomas are complicated tumors to treat due to the involvement of critical structures such as the brainstem and spinal cord. They can also come back after treatment — many times in the same place as the first tumor.

After undergoing surgery in Colombia to remove the majority of the tumor, she was told by her doctors that proton therapy would be the best course of action to finish treating her chordoma. Unfortunately, proton therapy is not available in Colombia.

Through the recommendation of a family member, she reached out to Baptist Health International, to explore her options. That’s when she met Jacqueline Bachelier, a senior international patient services coordinator with Baptist Health International. “In Paula’s case, it was like I gained a sister,” said Bachelier. “Because we are in such constant contact with these patients over a period of time, they truly become like an extension of our family,” she added. Baptist Health International makes the initial consultation with a patient’s doctor to review the case and assess treatment needs. Once the case is taken on, medical records and imaging are obtained and other logistics such as visas, travel arrangements and insurance coverage are coordinated.

“This was a very rare tumor, typically these patients are evaluated in a multidisciplinary setting, they require surgery first and then radiation therapy afterwards,” said Rupesh Kotecha, M.D., a radiation oncologist and chief of radiosurgery at Miami Cancer Institute, who oversaw Paula’s course of treatment.

Ms. Vargas then began her treatment, which involved multiple sessions of proton therapy as well as the use of CyberKnife™ technology, another modality that delivers high doses of radiation precisely – with millimeter-accuracy – to tumors in virtually any location in the body. Having both of these technologies available at the cancer center allowed her physician team to combine the best of each, to personalize her treatment.

After having spent nearly a year in Miami, Ms. Vargas recently celebrated what she calls a victory for her and her family by ringing the bell three times at Miami Cancer Institute to mark the end of her treatment. “I’m grateful to get this second chance to live my life and I’m ready to take advantage of that,” said Ms. Vargas.

While Ms. Vargas is currently wearing a patch to allow her left eye to rest, she is expected to recover use of the eye in a few months. Ms. Vargas is eager to return to Colombia, reuniting with friends and family and resuming her duties as a lawyer for the Colombian government, as well as other entrepreneurial ventures.

Baptist Health International offers a full range of services for international patients. For inquiries or to schedule an appointment, call 786-596-2373 or email International@BaptistHealth.net. When Emma-Jane Hinton was diagnosed with a brain tumor this past summer, she dreamed about the day she could go back to school, take a swim and return to her Junior Bengals cheerleading team.
Read Story 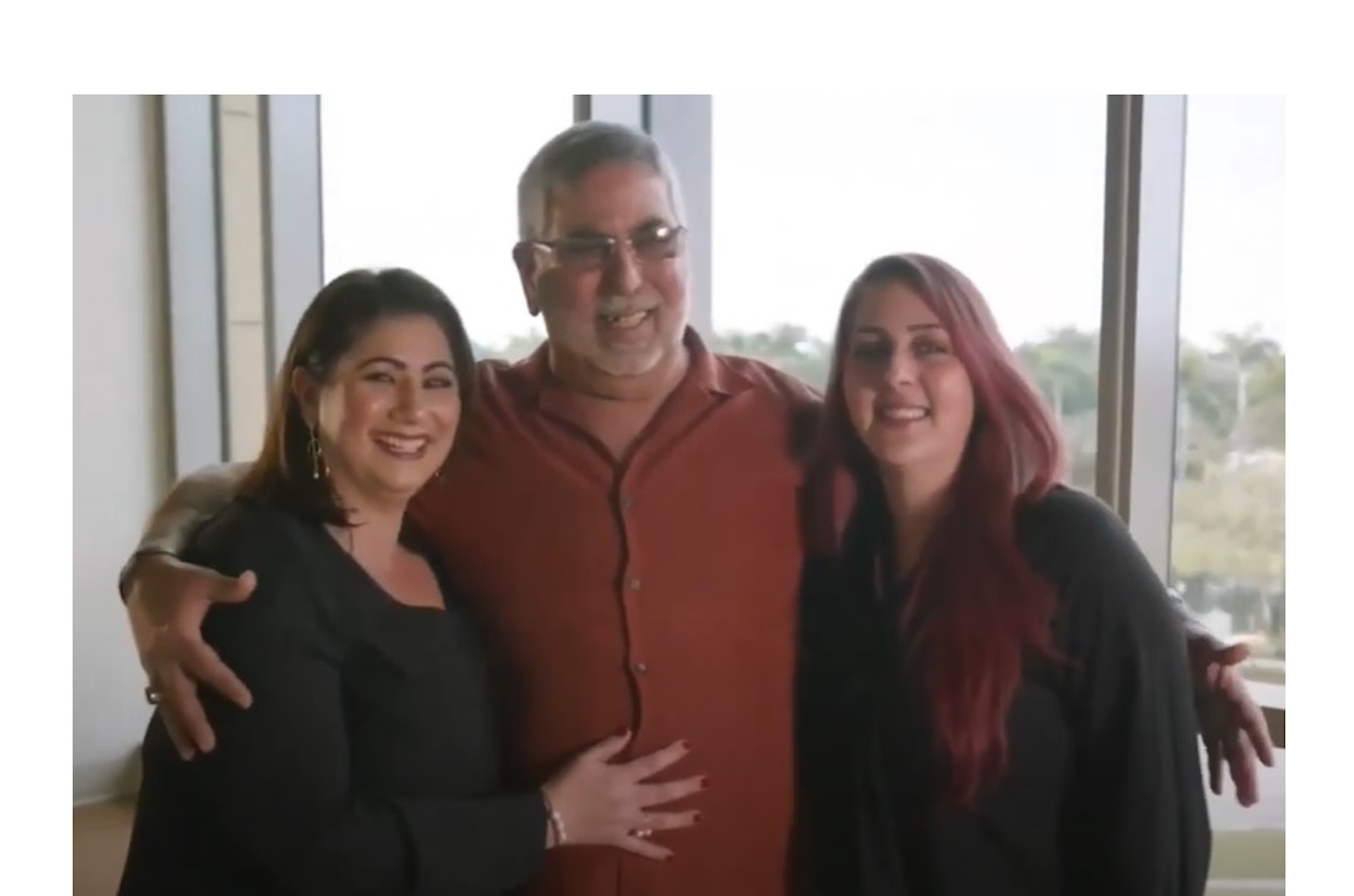 Even among the most challenging cancer diagnoses, the case of Jorge Gamez Estrada, 61, was a complex one that required a multidisciplinary team and the most advanced treatments for brain metastasis.
Read Story

You’ve Been Vaccinated? Great! Now What?

As the number of Americans who’ve received the COVID-19 vaccine grows by the day, so too does the shared sense of relief that comes with being “liberated” from a deadly and highly transmissible virus.
Read Story

Women’s Health: When to Seek Care – and Where

Because women have unique health concerns depending on their stage of life, it is important to seek care no matter how big or small something may seem, doctors advise.
Read Story