Immunotherapy will be a “game-changing” treatment for head and neck cancers, while more clinical trials are on the horizon for Miami Cancer Institute.

This is just one area of expertise covered by Geoffrey Young, M.D., chief of head and neck surgery at Miami Cancer Institute, and Noah Kalman, M.D., radiation oncologist at Miami Cancer Institute, in a recent Facebook Live session. Drs. Young and Kalman also spoke about oral or dental risk factors, migraines, vaping and other topics — answering some questions submitted by viewers. The following is the second part of our question-and-answer recap:

There’s a lot of exciting news in the cancer world about immunotherapy and targeted drug therapy. Is there anything on the horizon for head and neck cancers?

Dr. Kalman:
“Immunotherapy, or using medications to help activate the body’s immune system to fight the tumor, have gained in prominence over the years and is used in the head and neck cancer setting. We’re currently studying the use of those drugs earlier in treatment. Right now, we use them only in patients who have a very advanced disease. But we’re looking at using that in the curative setting for patients if it can enhance our ability to control these tumors.”

Dr. Young:
“I was very lucky to be at Johns Hopkins and worked in the laboratory of one of the pioneers in immunotherapy and I was there kind of at the birth of immunotherapy. So it’s been amazing to see the rollout of this, which initially targeted melanoma and then came lung cancer. Now the door has been opened and we’re seeing immunotherapy agents being approved for head and neck cancers. A lot of times, this is when nothing else works. But I think that we’re going to see that being moved forward and some of these (immunotherapies) are going to be in the initial treatment regimen . We do have some some clinical trials going on now looking at those … that we can use early on rather than late in the game. I think it has the potential to be game-changing.”

Do your patients have access to a variety of clinical trials here at the Miami Cancer Institute?

Dr. Young:
“They do and we have some clinical trials open. We’re trying to open several more. Of course, we have our alliance partnership with Memorial Sloan Kettering, which also facilitates clinical trials — and research as well.

A question submitted by a viewer: “I suffer from migraines; should I be concerned about head and neck cancer?”

Dr. Young:
“There’s not a definitive link between migraines and head neck cancer specifically. But anybody with worsening migraine should always have that checked out — usually beginning with a neurologist, especially if there’s been a history of cancer in that patient and they’re having worsening migraines. There are some cancers that can present with migraines, but most head and neck cancers are not associated with headaches.”

What about recurrence of these cancers. If you’ve had on kind of head and neck cancer, are you more likely to have another kind or are they more likely to recur?

Dr. Kalman:
“When these tumors are smoking-related, then the risk is higher for a second cancer to occur. In the younger patients who have the (HPV) virus-associated cancers, they’re probably at a slightly higher risk than the general population. But generally, after their initial tumor has been treated, the odds of having something come back are very low.”

How much someone worry about a constant toothache turning into oral cancer?

Dr, Kalman:
“Generally, it’s important to have good follow-up with your dentist or oral surgeon. The vast majority of these toothaches are nothing to worry about, and are just followed with time and are often due to underlining dental disease. We see a limited subset of patients that have identical disease that we think puts people at a somewhat higher risk. It is something called leukoplakia, which is a chronic inflammation in the mouth. And again, that’s something that is at a very low risk of developing into an oral cancer. But it’s something that you want to make sure you have very good follow-up with your dentist or oral surgeon because we do know that it is a risk factor.”

Dr. Young:
“And occasionally we do see head and neck cancers, especially oral cavity cancers, that are rising in the setting of what was thought to be dental disease. But was just misdiagnosed as infection when actually it was cancer. I always say that if you have something in your mouth that hasn’t healed in a month — despite appropriate treatment — it probably should be biopsied. It’s always better to be safe than sorry.”

Does nutrition play a factor in the development of head and neck cancer?

What about vaping? Has the vaping craze triggered any studies?

Dr. Kalman.
“The studies will be coming. Some of the dentists and oral surgeons feel that they have, at least anecdotally, seen an increase in the number of lesions in the mouth that are either pre-malignant or potentially so — in the setting of vaping. But that said, I think that the jury is still very much out.” 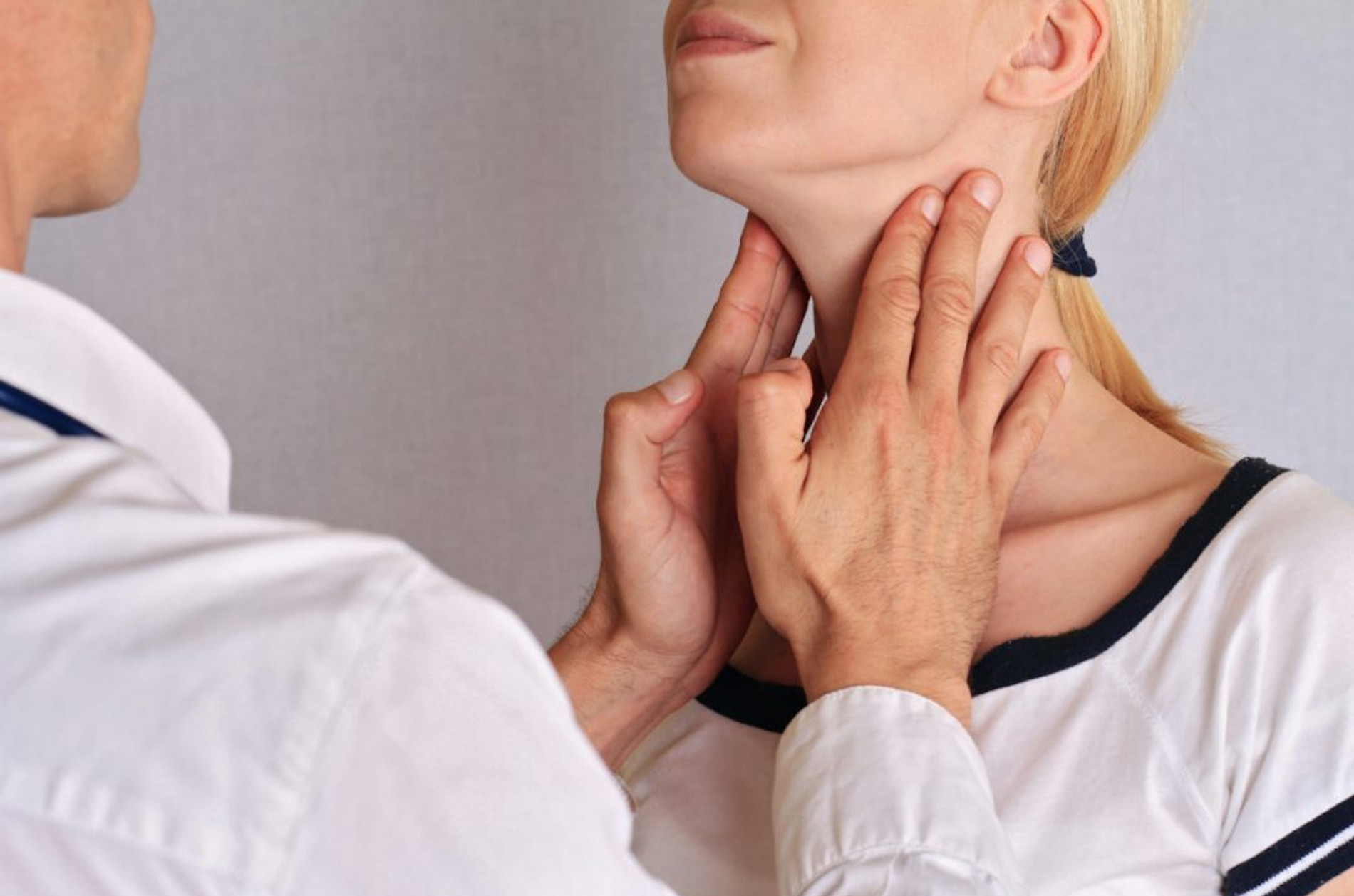 Each year, approximately 110,000 U.S. adults are diagnosed with “head and neck” cancers. While most diagnoses are in people older than 50, it is increasingly occurring in younger people.
Read Story 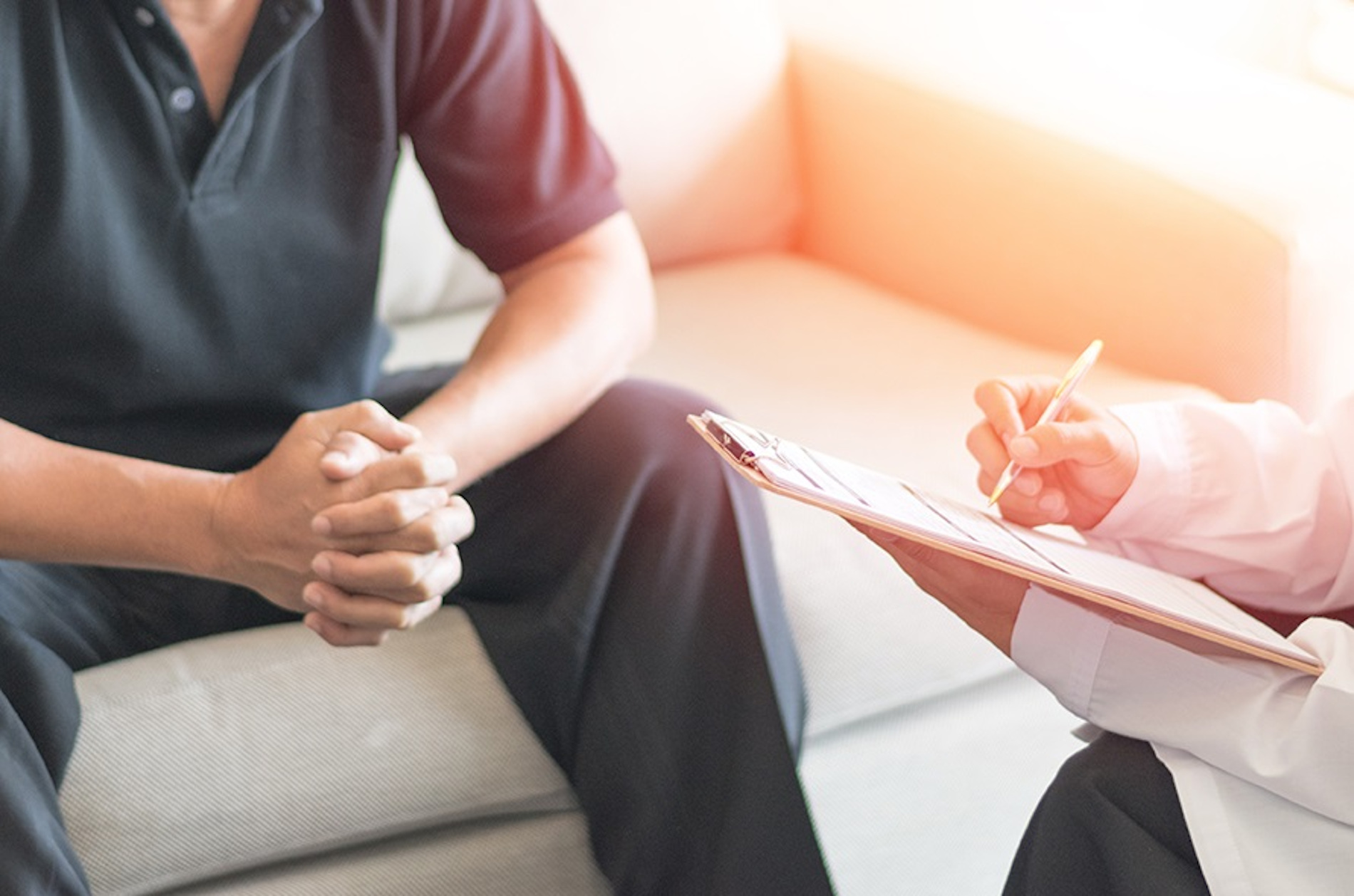 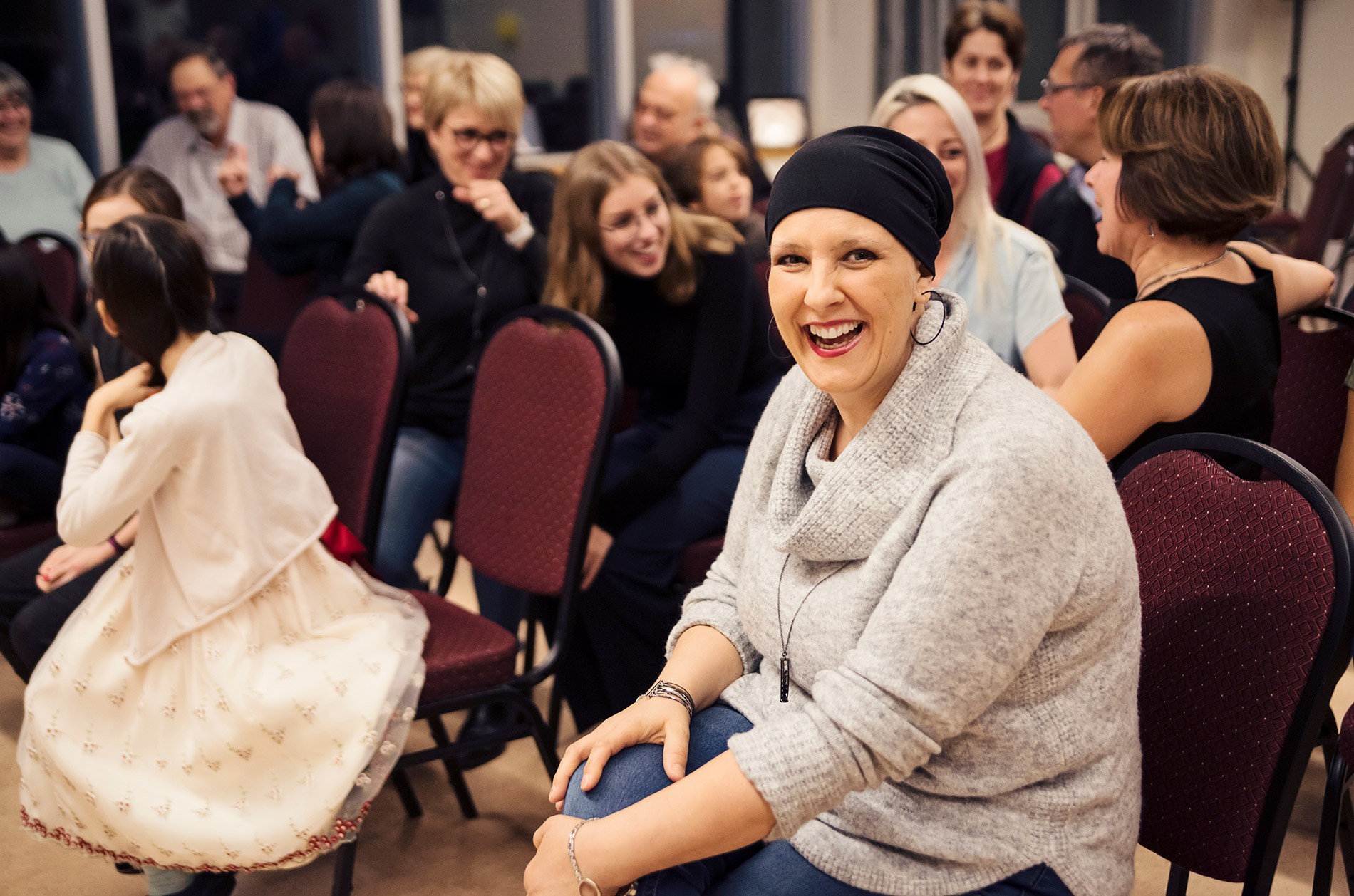 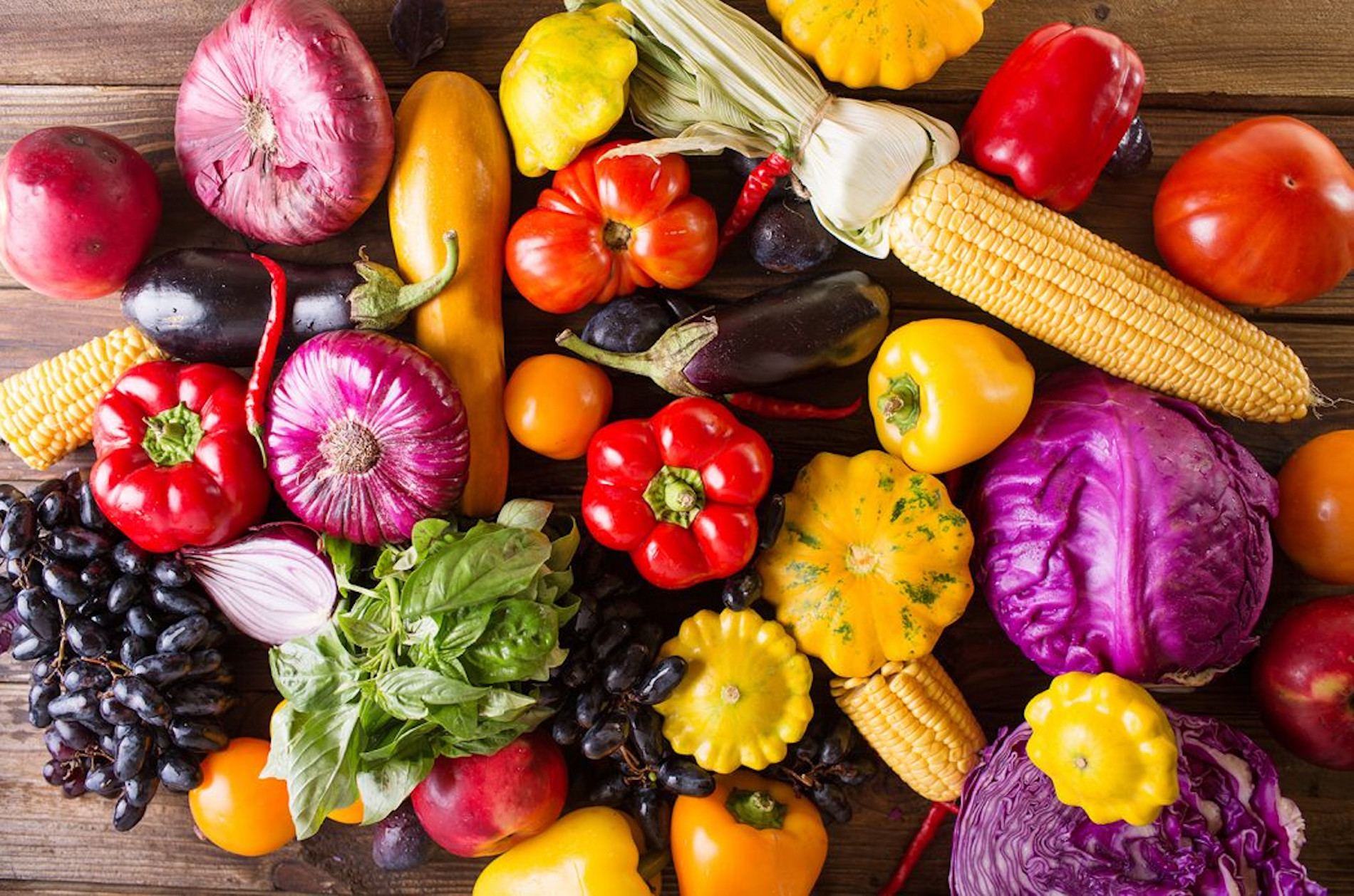 Many people are interested in learning proper nutrition to stay or get healthy and build up their immune systems during the COVID 19 pandemic.
Read Story