The American College of Obstetrics & Gynecology (ACOG) encourages women to begin yearly cervical cancer screenings at age 21, and earlier for women who are younger than 21 and infected with HIV (human immunodeficiency virus).

The cervical cancer screening helps detect changes in the cells of the cervix that could lead to cancer. Screenings include cervical cytology (also called the Pap test or Pap smear) and, for some women, testing for human papillomavirus (HPV).

The recommendations address the ages and frequency at which women should be screened, as well as the type of tests they should have.

The ACOG recommends more frequent cervical cancer screening for women with certain risk factors, such as:

The ACOG recommendations followed a report in late 2014 by the U.S. Centers for Disease Control and Prevention (CDC) stating that an estimated eight million American women aged 21 to 65 years hadn’t been screened for cervical cancer in the past five years.

Cervical cancer remains one of the most highly preventable diseases in the U.S. It tends to occur in midlife and is most frequently diagnosed in women between the ages of 35 and 44, says the American Cancer Society.

“The pap test has proven to be one of the single best cervical cancer screening methods developed to date,” said Nicholas Lambrou, M.D., chief of gynecologic oncology at Miami Cancer Institute. “While the disease most commonly affects women in their ‘30s and then later in life, proper screening continues to enable us to identify younger women – as early as in their ‘20s – with pre-cancer and invasive cervical cancer. The best way for women to prevent a cervical cancer diagnosis is to be consistent with annual visits to their gynecologist and receive the screenings that can save their lives. ”

Cervical Cancer in U.S. Could Be Nearly Eliminated by 2038 or Sooner, Researchers Say.
Read Story 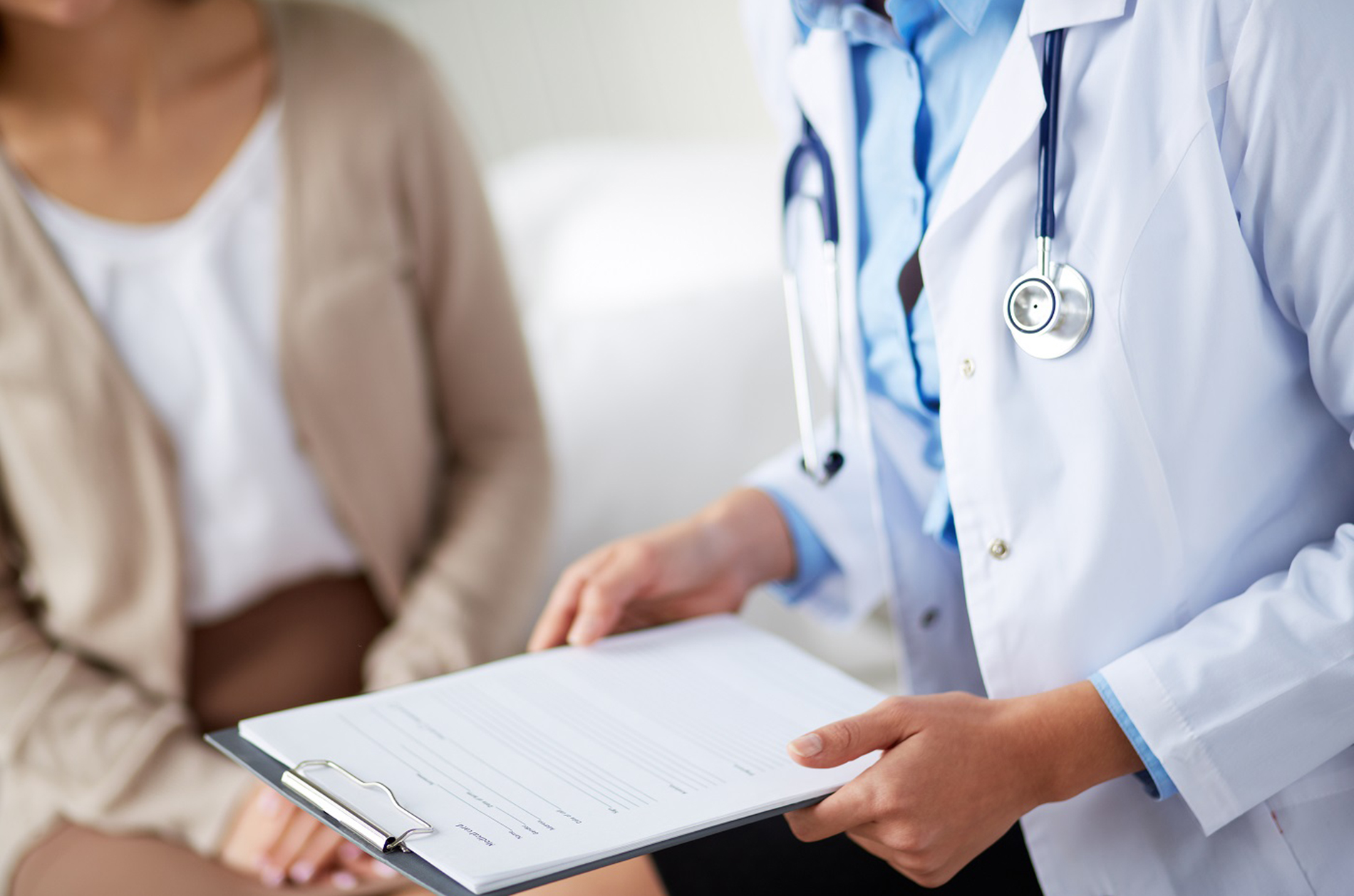 While cervical cancer remains one of the most highly preventable diseases in the U.S., some women may not realize they are at a higher risk of dying from the disease, according to researchers.
Read Story 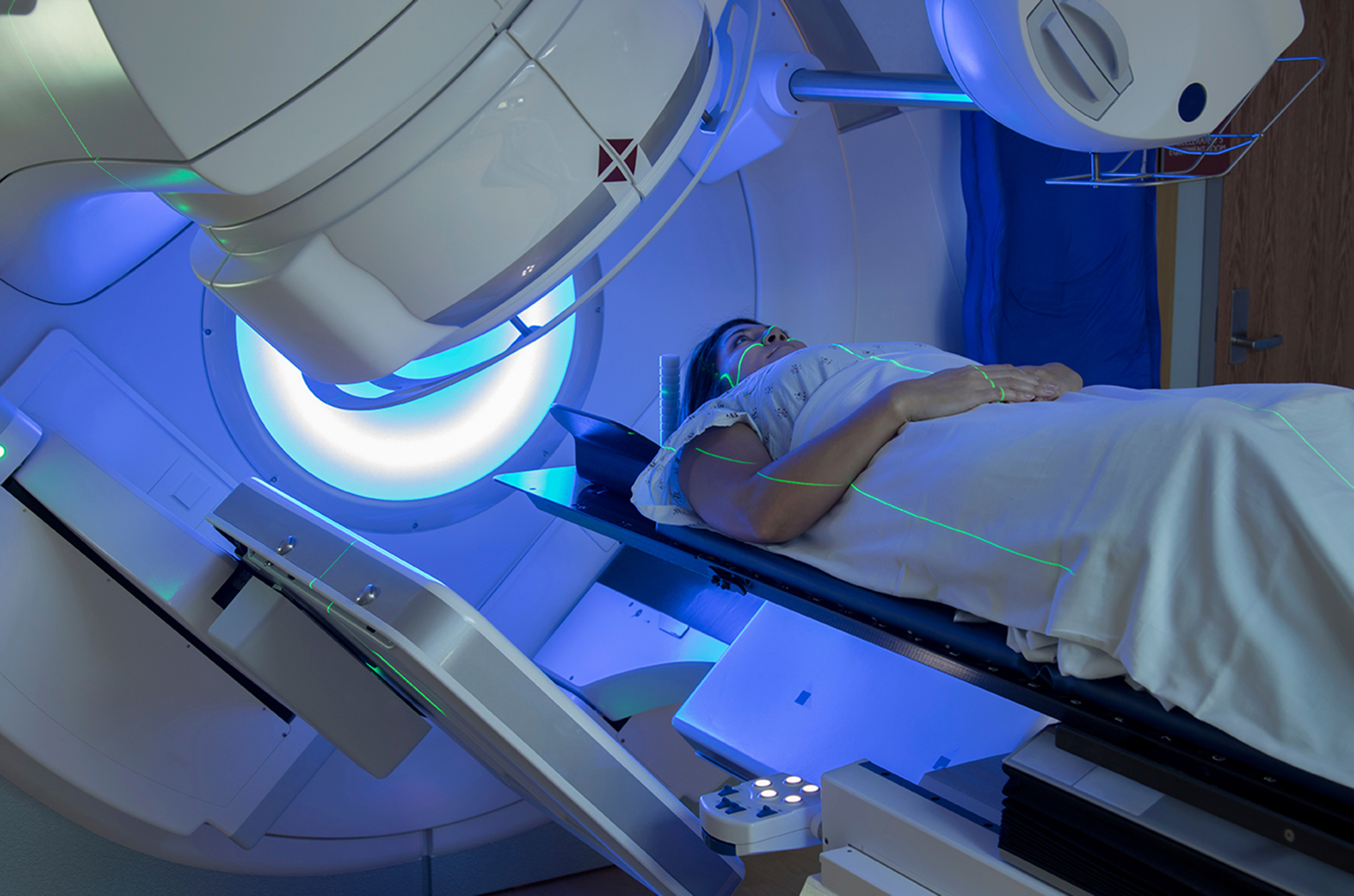 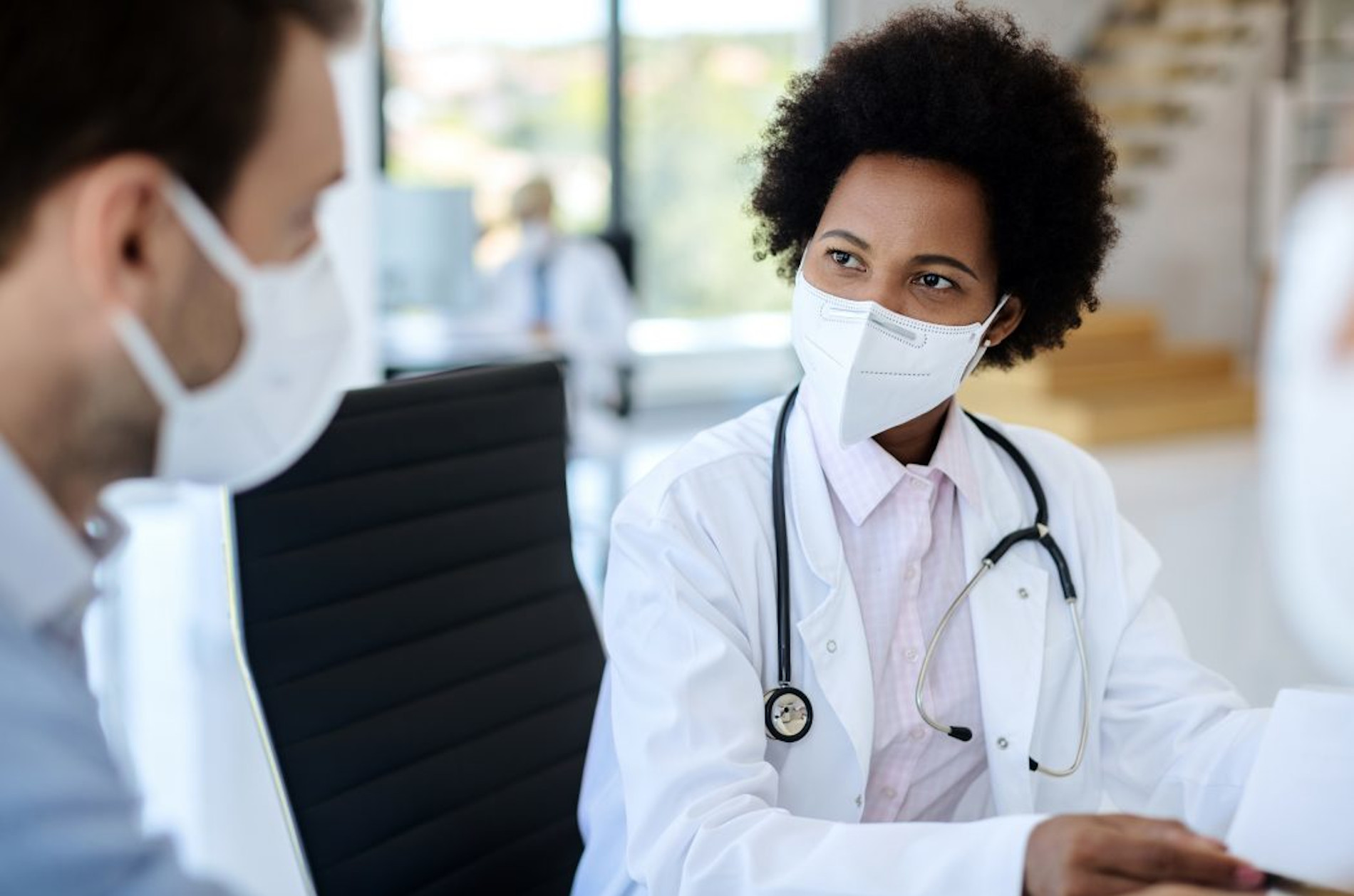