Five Things Every Woman Should Know About Ovarian Cancer

If you knew that your car’s make and model tends to develop brake problems after 50,000 miles, you’d probably want to take it in and get them checked, right? Likewise, women of a certain age should be getting checked for ovarian cancer, says Nicholas C. Lambrou, M.D., chief of gynecologic oncology at Miami Cancer Institute.

Ovarian is the fifth leading cause of cancer among women, according to the American Cancer Society; this year, roughly 21,750 women will be diagnosed with it. This cancer develops primarily in older women — women over age 40 are most at risk – and a woman’s odds of getting ovarian cancer during her lifetime is about one in 78.

In advance of Ovarian Cancer Awareness Month in September, Dr. Lambrou says there are five things every woman should know about the disease, its symptoms and its treatment.

“There is no Pap smear-like test for ovarian cancer, or an HPV-like vaccine that can prevent it, so genetic screening is very important,” Dr. Lambrou says. “If you have the BRCA 1 gene, for example, you have up to a 90% risk of getting breast cancer and up to a 50% risk of getting ovarian cancer.” With odds like that, it’s understandable why some women who have the gene decide to have prophylactic surgery.

Also, Jewish women of Ashkenazi ancestry have a higher rate of carrying mutated BRCA genes, Dr. Lambrou says, which puts them at increased risk for a multitude of cancers, including ovarian cancer. Recent guidelines allow all women of this ancestry, including those with no family cancer history, to be tested due to the higher prevalence of cancer in this group. If your family history points to an increased risk, your doctor can help you decide how to best manage your situation.

Additionally, being diagnosed with one cancer could mean you’re more likely to develop the other, Dr. Lambrou adds. “If you’re a young woman of 33 years old and you get a breast cancer diagnosis, then there’s a higher chance you’re carrying one of these genes and didn’t know it, leaving you vulnerable to developing ovarian cancer,” he says. “But information is power and if you know you have the gene, there is something you can do, proactively, to prevent yourself from getting it.”

A common misconception about ovarian cancer is that people often think it can only get passed down from mother to daughter. However, it’s 50/50 and men can pass the gene down to their children, often unknowingly. By understanding your complete family history – maternal and paternal, you can potentially avoid these types of cancers through genetic screening.

Ovarian cancer can be curable but treating it can be a long and sometimes challenging process. “As with virtually every other type of cancer, earlier detection leads to better outcomes,” Dr. Lambrou notes.

African American women carry a higher risk of developing gynecological cancers, he says, and they’re also at greater risk for receiving a poor prognosis due to disparities in access to screening and testing. “With routine cancer screenings being put on pause during the height of the COVID-19 pandemic, it’s more important than ever to visit your gynecologist for a yearly pelvic exam,” Dr. Lambrou advises. And once you get tested, he says, make sure you share that information with other members of your family, who may also be at risk.

4. Understanding Symptoms of Ovarian Cancer Can Save Your Life

Ovarian cancer was known for years as a “silent” disease. However, research points to four key symptoms all women should be aware of. They include 1) bloating, 2) pain in pelvis and/or belly, 3) trouble eating or sensation of quickly feeling full, and/or 4) feeling the need to urgently urinate and/or urinate more frequently. “If the symptoms are new, occur more than 12 times a month, and/or don’t dissipate when changing the environment through diet or exercise, then you should see your doctor,” Dr. Lambrou says.

The management of ovarian cancer has undergone dramatic changes over the last few years, Dr. Lambrou says, and as treatments continue to progress, so does the patient’s outlook. “Surgery by an experienced gynecologic oncologist is still the mainstay of treatment but there is also a new class of drugs called PARP inhibitors that have changed the standard of care, improving progression-free survival in women.”

In addition, he says randomized control trials have demonstrated the benefit in some women of incorporating hyperthermic intraperitoneal chemotherapy (HIPEC) in the management of this disease. “This involves administering warm chemotherapy drugs directly into the abdomen during surgery.”

Where you are treated can make a difference, too, Dr. Lambrou says. “Studies show that cancer centers with higher patient volumes have better outcomes. At Miami Cancer Institute, we treat a large number of patients – with ovarian cancer and every other type of cancer – and we differentiate ourselves with a thoughtful, multidisciplinary approach tailored to the unique, individual needs of every patient.” 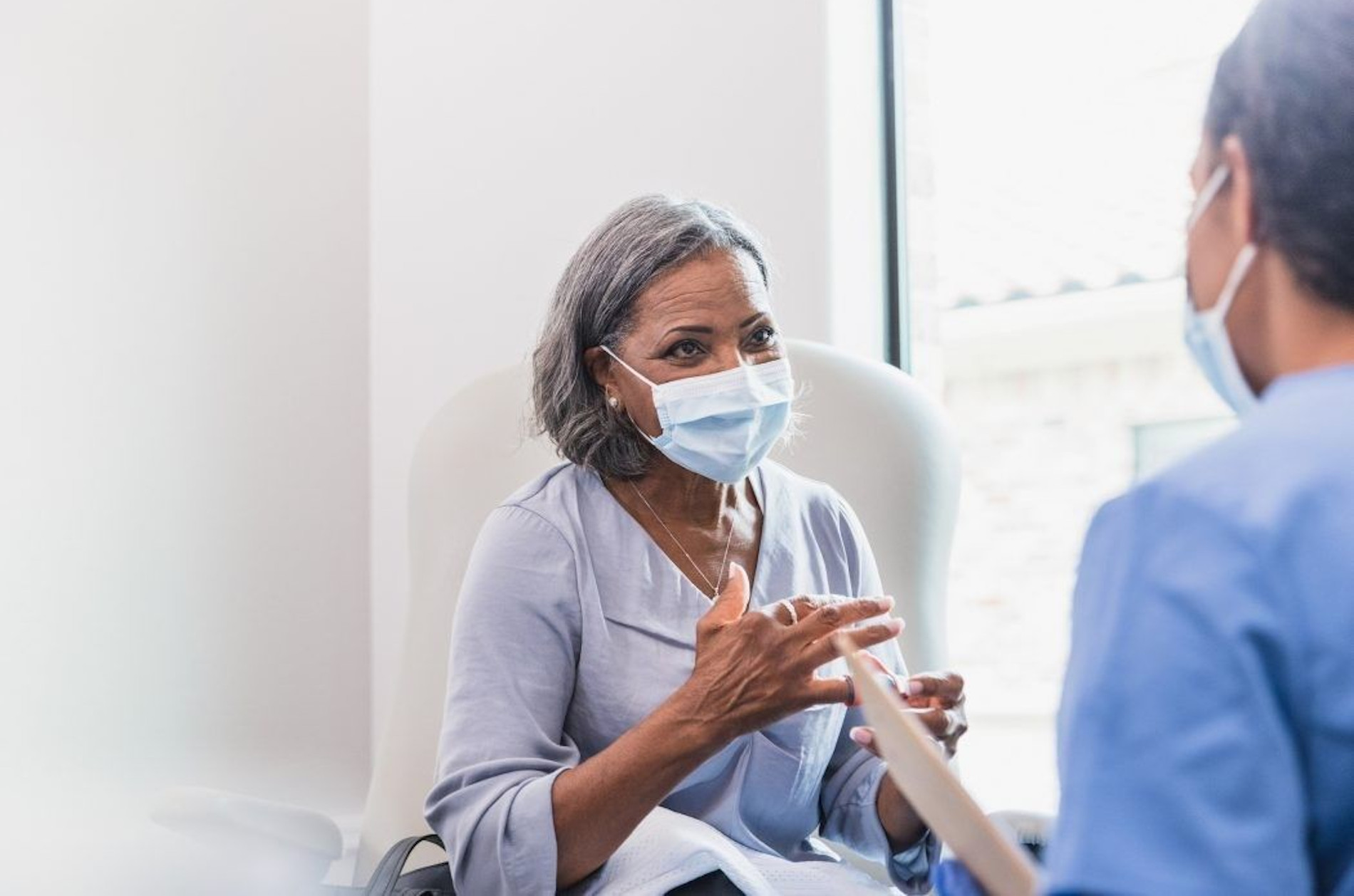 Breast Cancer and the Pandemic: Continuing Your Treatment

COVID-19 positivity rates are declining. Schools and restaurants are re-opening. And while most people are anxious to get back to “normal,” if you’re in active treatment for breast cancer now is not the time to let your guard down.
Read Story 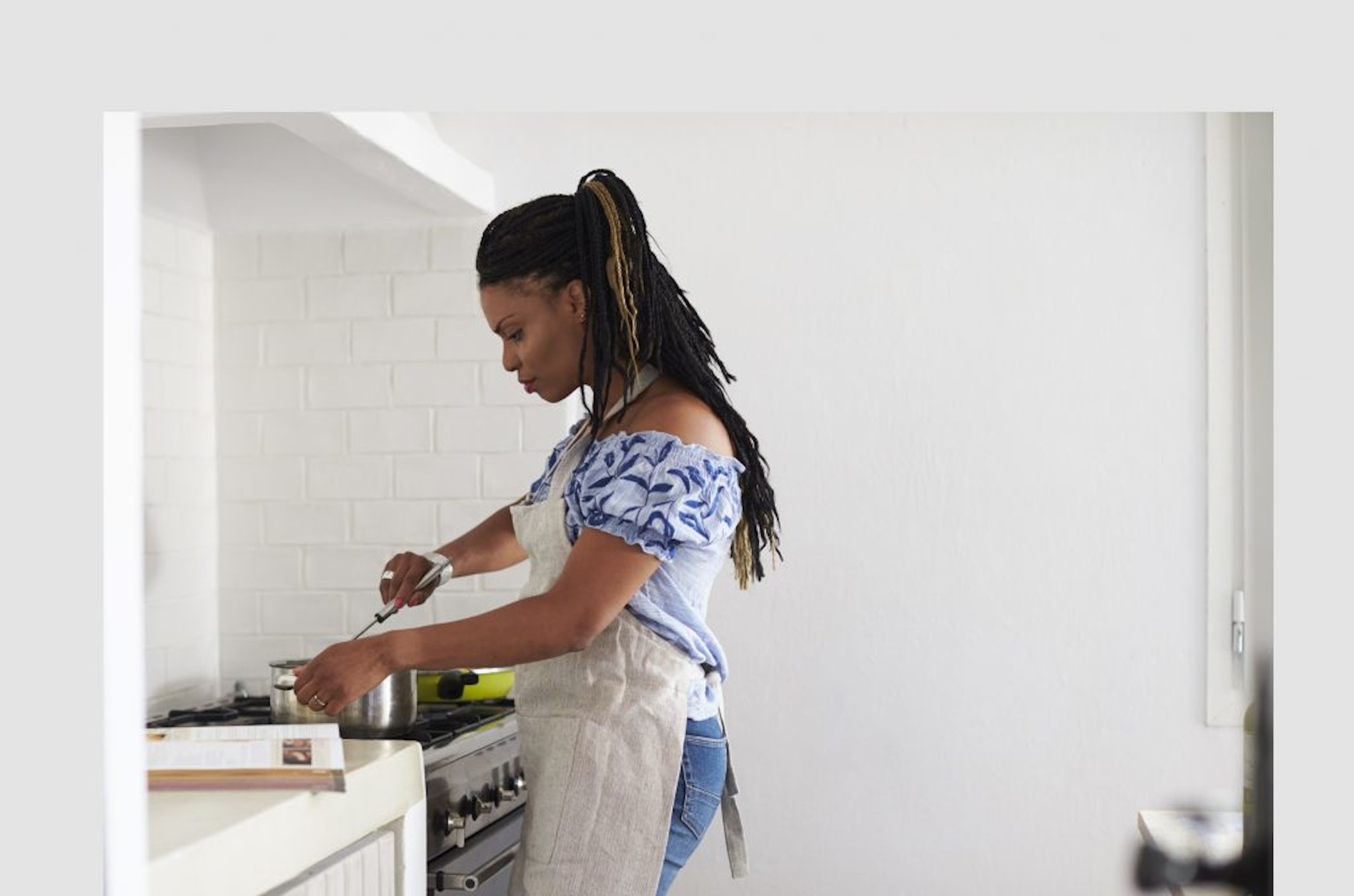 Physicians and other medical professionals at Miami Cancer Institute are as focused on providing lifesaving treatments for women with breast cancer as they are dedicated to preventing the disease.
Read Story

Patients at Miami Cancer Institute who opt for breast reconstruction surgery following a mastectomy now have a new service available to them that provides a realistic finishing touch for their reconstructed breast.
Read Story 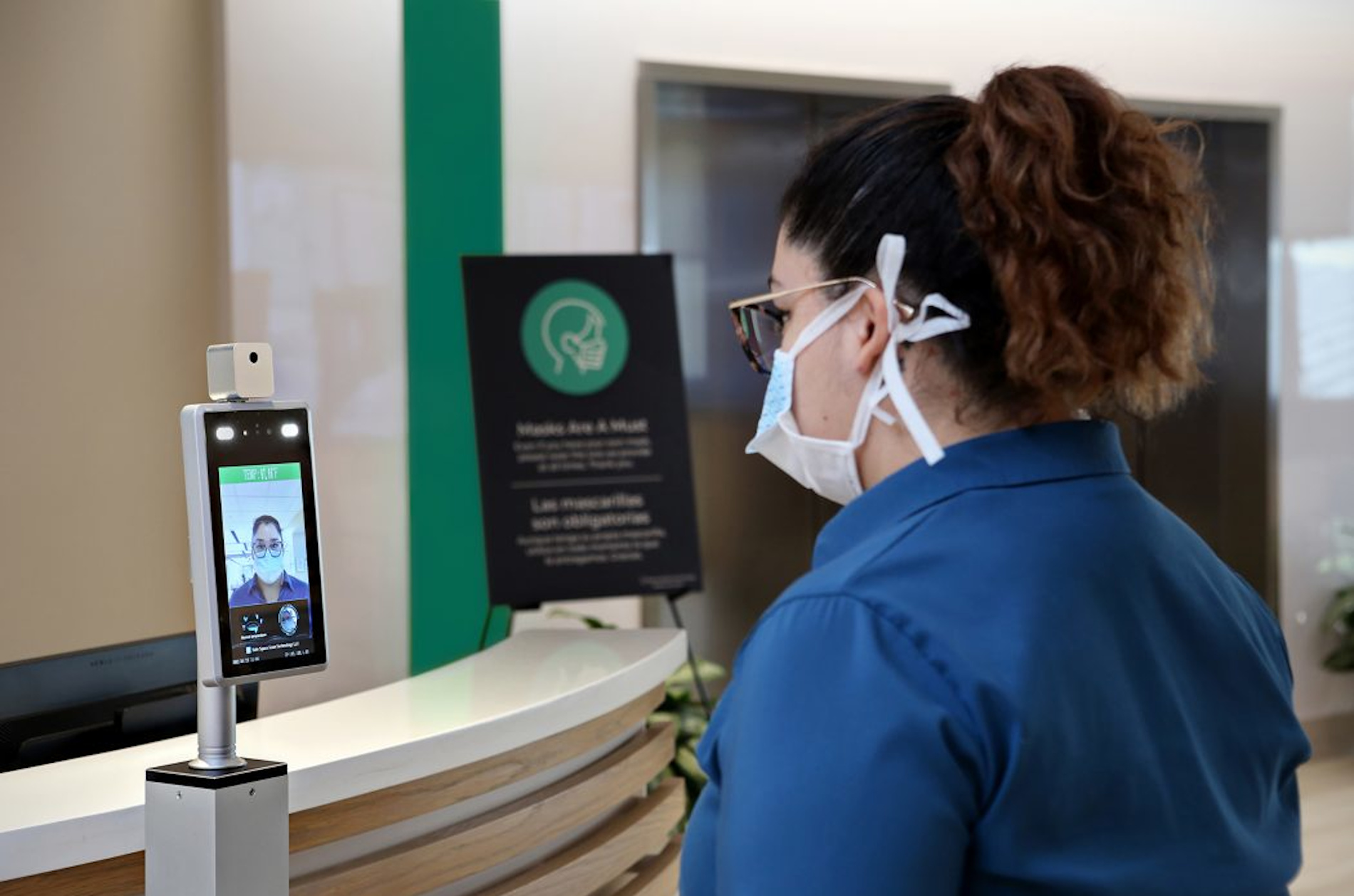 Because of the coronavirus pandemic, going to the hospital or emergency room now means getting screened at the entry and, once inside, following strict safety guidelines that include social distancing, wearing masks, and other measures meant to protect patients and staff alike.
Read Story