Lung cancer remains the leading cause of cancer deaths among both women and men. Smoking is by far the leading risk factor for lung cancer, causing more than 80 percent of deaths.

About 25,000 people who have never smoked die of lung cancer each year. If counted as a separate category, lung cancers not caused by smoking would rank among the top ten causes of cancer deaths, says the American Cancer Society (ACS).

Almost all cases of small cell lung cancer are a result of smoking, the ACS says. In rare cases, lung cancer are not tied to smoking. But it is current and former smokers who are at the highest risk for lung cancer, said Mark Dylewski, M.D., chief of general thoracic surgery at Miami Cancer Institute.

“With lung cancer, there’s two primary risk factors that we look at: family history and then the use of tobacco,” says Dr. Dylewski. “So, that’s very different than other cancers like breast cancer, where family history plays a role in screening– but there’s nothing in particular that people do or ingest significantly that we can identify puts them at risk for breast cancer. That’s different for lung cancer. We know that smoking causes lung cancer in the majority of people.”

Dr. Dylewski emphasizes that Baptist Health South Florida, through Miami Cancer Institute and other facilities, has one of the largest lung cancer screening programs in the U.S.

“We screen nearly a thousand or more patients a year,” Dr. Dylewski says. “Baptist Health has multiple centers where individuals can go in and receive the appropriate screening CT scan. It’s very easy to access and it’s low cost. Anybody who feels that they have a significant risk for the development of lung cancer should really pay attention to this information and seek out an opportunity to get a lung screening CT scan.”

Overall, the chance that a man will develop lung cancer in his lifetime is about 1 in 15; for a woman, the risk is about 1 in 17. These numbers include both smokers and non-smokers. “From 15 to 17 percent of people that we treat for lung cancer in any given year have not been exposed to significant tobacco use, and it tends to be more commonly seen in women between the ages of 50 and 70 who are non-smokers,” says Dr. Dylewski.

The recommended screening test for lung cancer is low-dose computer tomography (also called a low-dose CT scan, or LDCT). Such a test involves an X-ray machine that scans the body and uses low doses of radiation to make detailed pictures of the lungs.

“Historically, the majority of patients that were diagnosed with lung cancer in the U.S. were at Stage Three and Four,” said Dr. Dylewksi. “That used to be about 60 to 70 percent of patients, and that is changing with the implementation of screening with CT scans. And we’re catching more and more patients in the earlier stages — Stage One and Stage Two — where surgery can have an impact at curing those patients.”

Cancer screening with LDCT are recommended for people who:

The ACS recommends yearly lung cancer screening with a low-dose CT scan (LDCT) for people at higher risk for lung cancer. Screening can detect lung cancer early, when treatment is more likely to be effective. “If you currently smoke or previously quit, are age 55 or over, and in fairly good health, talk with your healthcare provider about your risk for lung cancer, what to expect from screening, and if screening is a good option for you,” the ACS states.

According to the ACS, regardless of whether you have ever smoked, the most common symptoms of lung cancer are: 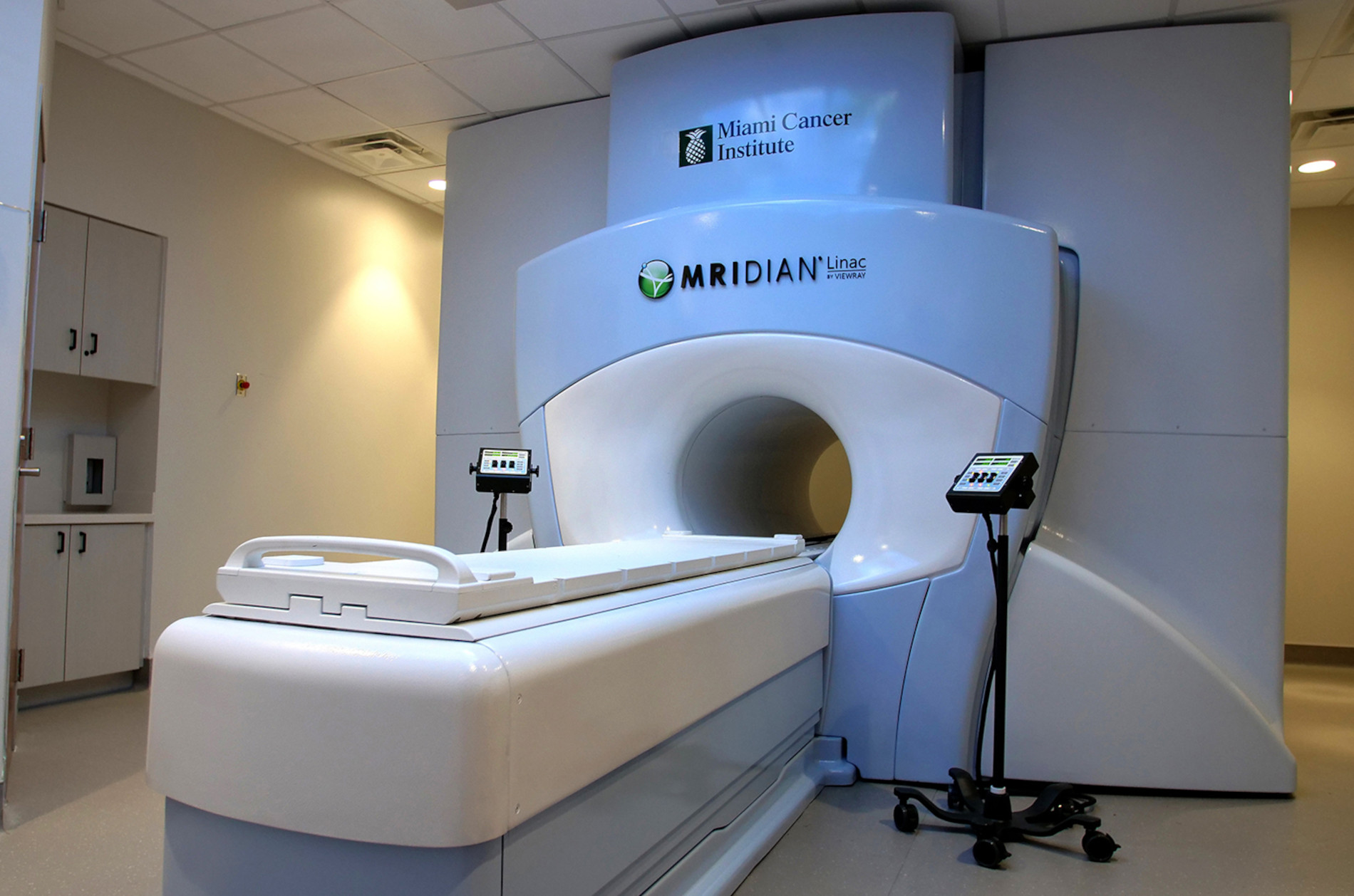 Because it is elusive and can go undetected until it has spread elsewhere in the body, pancreatic cancer is particularly deadly, with a mortality rate of roughly 80 percent.
Read Story 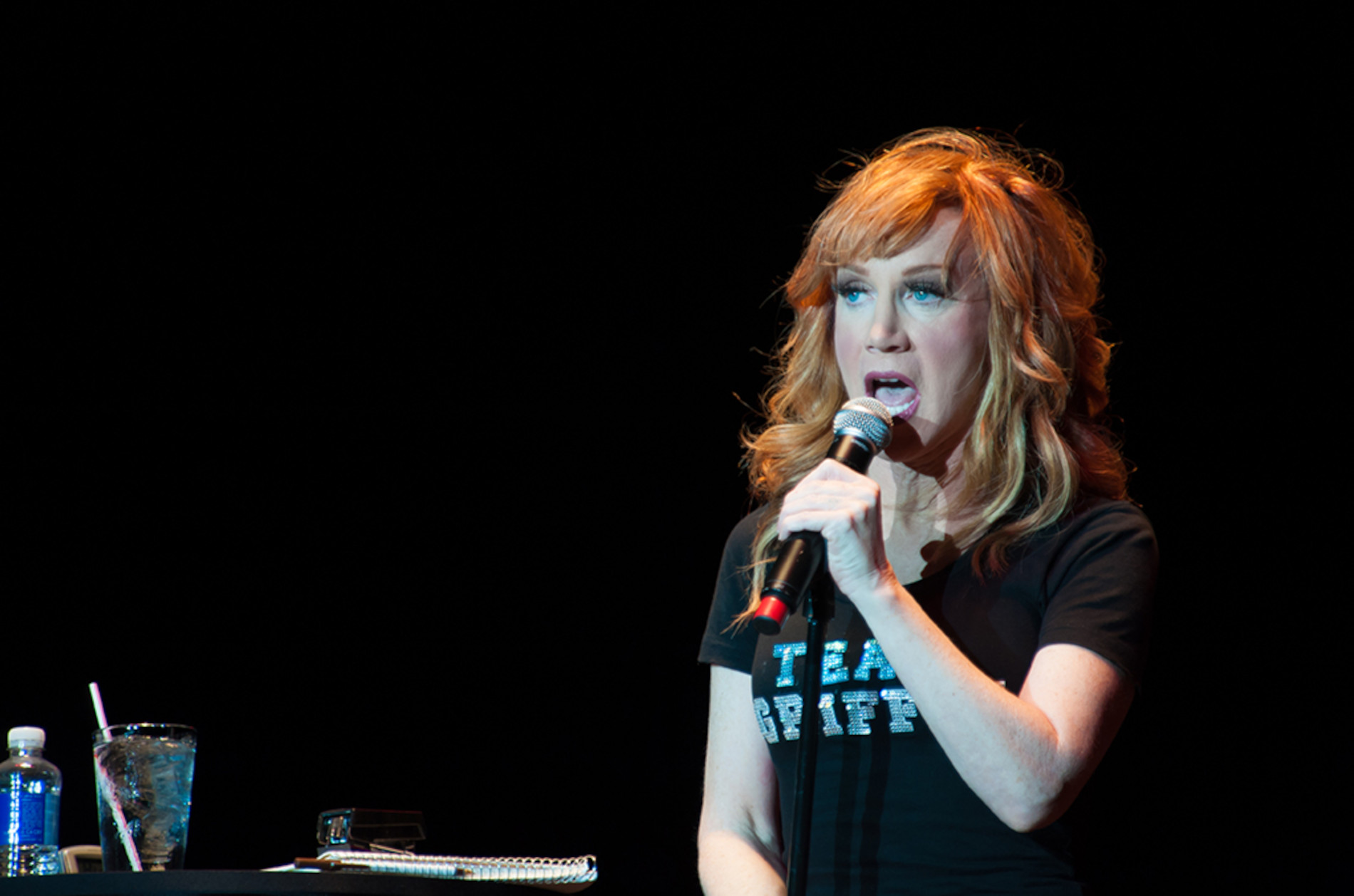 When Emmy and Grammy award-winning comedian and actress Kathy Griffin, known for her sometimes controversial, pull-no-punches brand of comedy, revealed this summer that she has lung cancer and would need surgery to remove half of her left lung, the news took many by surprise.
Read Story