Max Diaz’s entire future hinged on how well — and how quickly — he could recover from a catastrophic elbow dislocation. A champion high school wrestler, he was facing the end of his athletic career if he couldn’t get back to the mat before he graduated.

This story has a happy ending. As Max heads off to college this month on a full scholarship and as the holder of an All American title, he is grateful to pediatric orthopedic surgeon Roger Saldana, M.D. of Miami Orthopedics & Sports Medicine Institute for treatment that allowed him to save his senior season and keep his athletic dreams on track.

“Dr. Saldana affected the whole course of Max’s future,” said Max’s mother, Jessica Snyder. “He was very blessed to have such a great surgeon and great people helping him recover.”

Max was injured during a pre-season national contest that he had hoped would set the tone for his all-important senior year at Miami Coral Park High School. His match came to a sudden end when, in an improper maneuver, his opponent applied pressure to the back side of his elbow, causing it to buckle in the wrong direction.

“When he chopped the elbow, it dislocated and I collapsed on the floor,” Max recalls. The pain didn’t immediately set in and he was confused at first. His brain kept sending messages to his arm to move, he says, but “it didn’t listen. That’s when I knew the match was done.”

His mother, who was watching the contest online from home, was frantic. “I saw it happen,” she recalls, still getting choked up months later. “I kept watching and realized he’s not getting up.” Max’s elbow popped back in on its own and he was taken to an emergency room in Iowa. But the full picture of the injury didn’t emerge until her son returned from the Midwest, his arm in a protective sling, and they consulted Dr. Saldana.

A Devastating Injury
Following an MRI, Dr. Saldana determined the trauma from the dislocation had torn the main ligament that holds the elbow together, disrupted the nerve to his hand, damaged other soft tissues and caused a small fracture. Although Max could heal over time, the stability of the joint would be compromised. Dr. Saldana determined the only way Max could return to wrestling would be with surgery for ulnar collateral ligament reconstruction. And the usual recovery for such a surgery can take nine months to a year.

“For Max, that wasn’t an option because he wanted to be looked at by college recruiters,” Dr. Saldana says.

Max tried to keep a positive attitude. As one of five children in his family, getting a college scholarship was a key to his future. And he wasn’t ready to give up on his passion for wrestling.

“This was everything he had worked so hard for,” his mother says. “When the injury happened, I thought this can’t be the way this plays out. This can’t be the end of the story.”

Making the Repair
Dr. Saldana performed surgery on Max in early November, repairing and reattaching his ligament and tendons. The nerve that causes that intense “funny bone” discomfort had been stretched in the dislocation, so it had to be repositioned. Dr. Saldana also reinforced the elbow by implanting a polymer band inside the joint to support its stability, especially while Max was healing. Rehabilitation began as soon as possible with physical therapist Greg Kaplan, who is based at the Institute’s West Kendall Baptist Hospital location.

“It was intensive therapy. We put the pedal to the metal,” Max says. His recovery and progress were closely monitored by Dr. Saldana. The program was cautiously aggressive, keeping in mind the goal of getting him back to his sport but also of keeping him safe.

Not only was Max able to return to wrestling three months later, he thrived. He took second place in his first match after his return, a tri-county invitational, and later clinched the designation as All American. His senior season was the success he had hoped. He fielded multiple scholarship offers, selecting William Penn University in Iowa as the best fit when he begins college this fall.

Max is glad he put his future in the hands of Dr. Saldana, who he says treated him as an individual and fully embraced how high the stakes were. He’s glad Dr. Saldana believed in him as much as he believed in Dr. Saldana. “I trusted him, but then you have to go a step beyond that,” Max says. “He was amazing.” 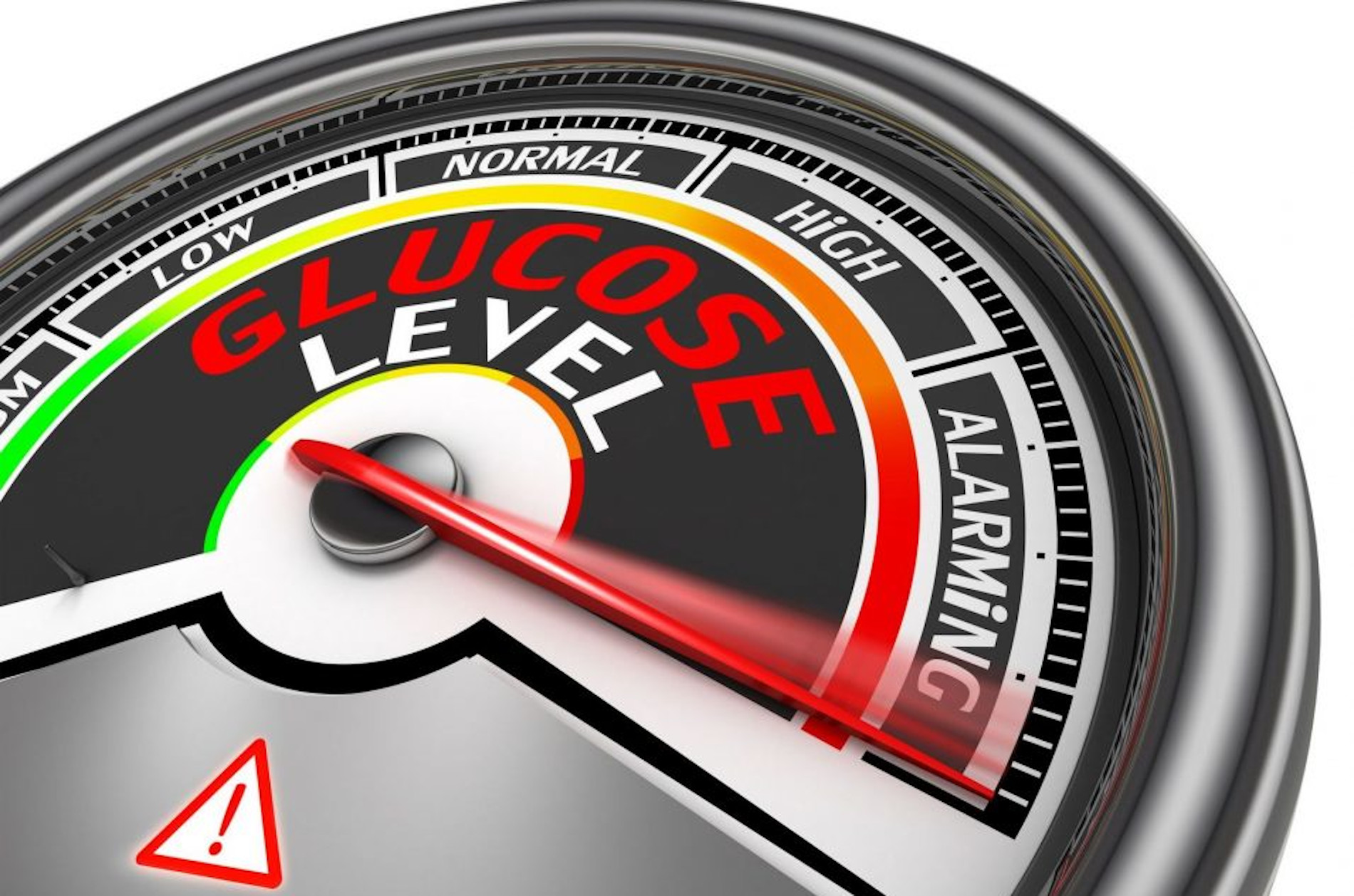 COVID-19: Can It Cause Diabetes?

As COVID-19 spread around the world, what was originally thought to be a highly infectious respiratory illness became much more.
Read More 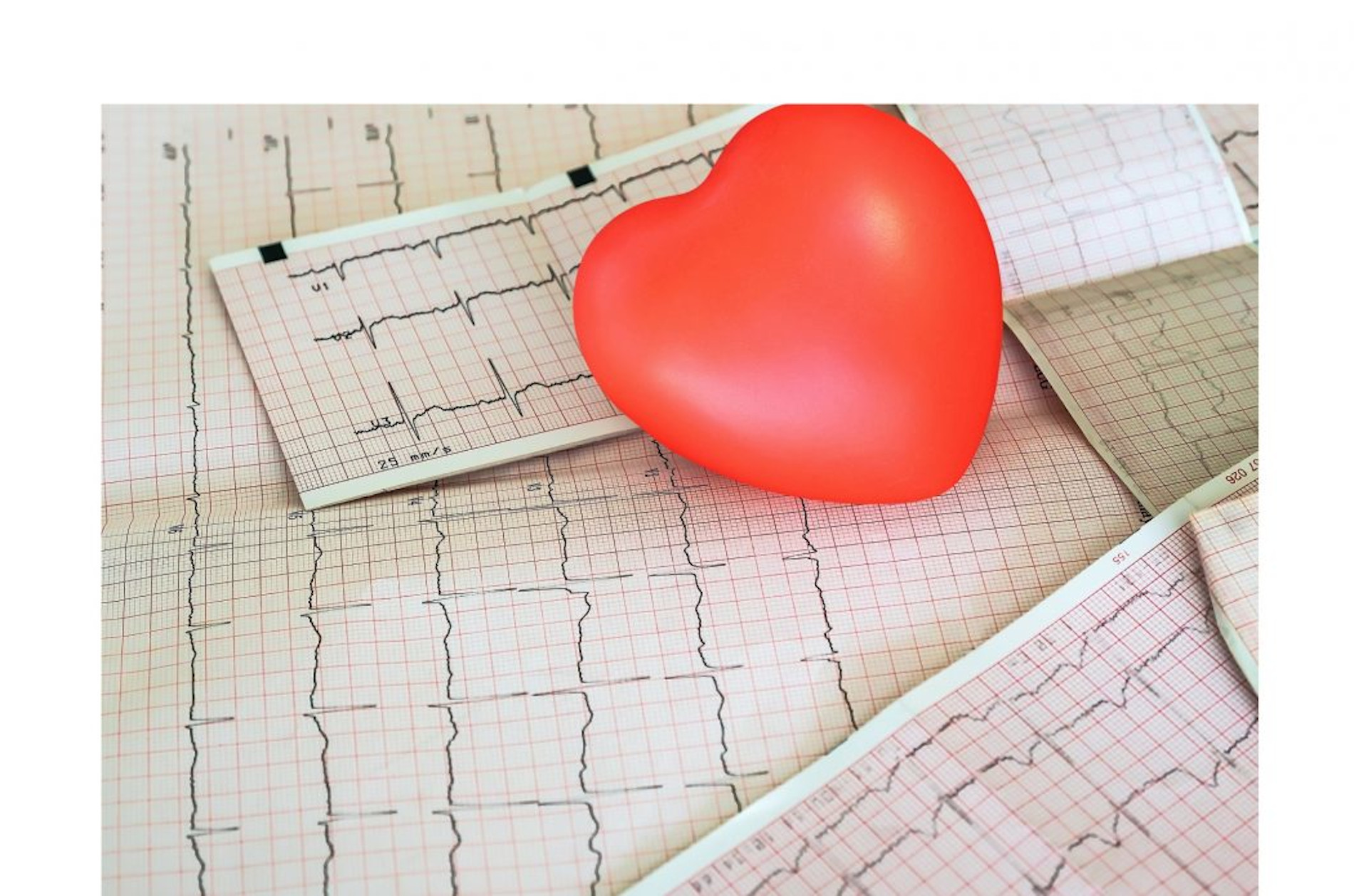 Heart attacks, or myocardial infarctions, occur when a blood clot or piece of plaque blocks one of the arteries that carries blood to the heart.
Read More 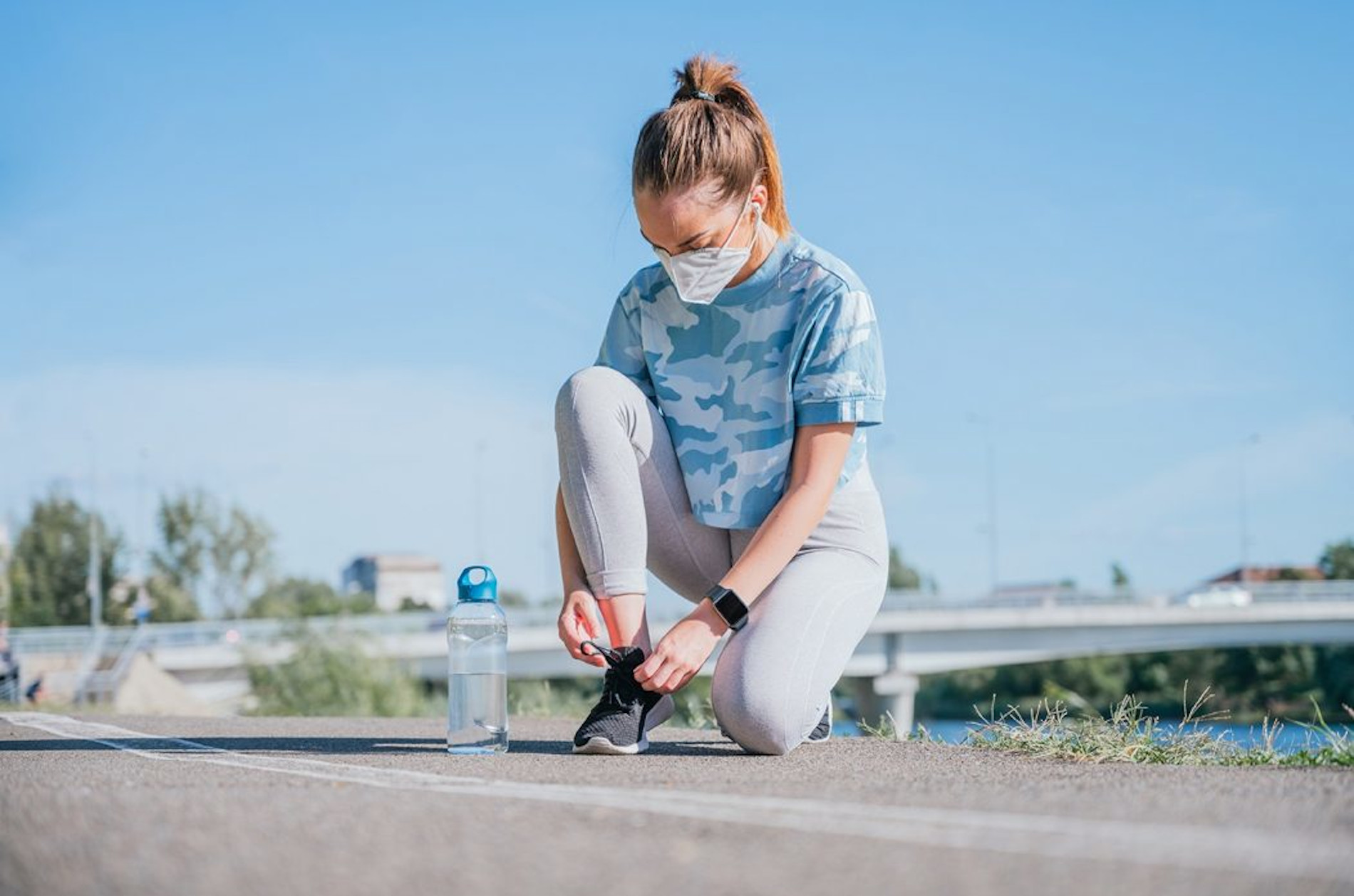 Motivation to exercise may be in short supply as 2021 gets underway. Long before the COVID-19 pandemic, getting back into shape was the most common New Year’s resolution.
Read More