GERD, known mostly as “acid reflux,” is the most common reason Americans are referred to gastroenterologists, doctors who specialize in disorders of the digestive system.

More Americans than ever are having acid reflux symptoms, which include heartburn, that burning pain or discomfort that can crawl up your abdomen and chest; regurgitation of stomach acid; bloating; and sometimes nausea after eating. Even this year’s limited holiday festivities may have included over-consumption of foods that fuel acid reflux even more — in both the chronic sufferer and the occasional victim.

“In our society, processed high-fat meals are more common and the portions are larger,” says Joanna Lopez, M.D., a gastroenterologist with the Baptist Health Endoscopy Center. “Large portions lead to a more distended stomach, more acid production and worsening reflux symptoms. Unfortunately, dietary indiscretions are the norm in our society – the types of foods and the large portions that we tend to eat.”

When a primary care physician refers a patient with GERD symptoms to Dr. Lopez, the patients have usually suffered from acid reflux for a while and have tried some of the many over-the-counter antacids and acid reducers available.

Eliminating the Triggers that Cause Acid Reflux
Dr. Lopez says she advises these patients to make necessary dietary modifications to reduce portion sizes and eliminate the triggers that cause acid reflux, such as spicy or greasy foods and excessive amounts of caffeine or alcohol. She also makes other recommendations, such as not eating for about 3 hours before going to bed or staying upright after a meal — much like those naps some tend to take after a Thanksgiving feast.

“In a significant number of patients, lifestyle modifications are going to help GERD sufferers,” says Dr. Lopez. “I don’t like for my patients to stay on medications for too long if it can be avoided. I try to educate them as much as possible.”

Risks of Long-Term Use of GERD Meds
Several studies have indicated that long-term use of medications to treat GERD can increase the risks of other problems related to bone and kidney health. One reason may be that the drugs interfere with the body’s ability to absorb magnesium and other vital nutrients or minerals.

Doctors prescribe medications to combat chronic acid reflux because the condition, if left untreated, can cause inflammation of the esophagus (esophagitis), which increases the risk of pre-cancerous cells in the esophagus. The bottom line, says Dr. Lopez: It’s best to adopt dietary changes to avoid having to take these meds for a prolonged period of time.

‘We’re Seeing It in All Age Groups’
“With the worsening of the obesity epidemic in the United States, this is definitely contributing to an exasperation of symptoms and more people presenting with GERD symptoms,” says Dr. Lopez. “And this is not just a condition that affects older adults. We see it in all age groups, and we’re seeing increasingly in our younger patients.” 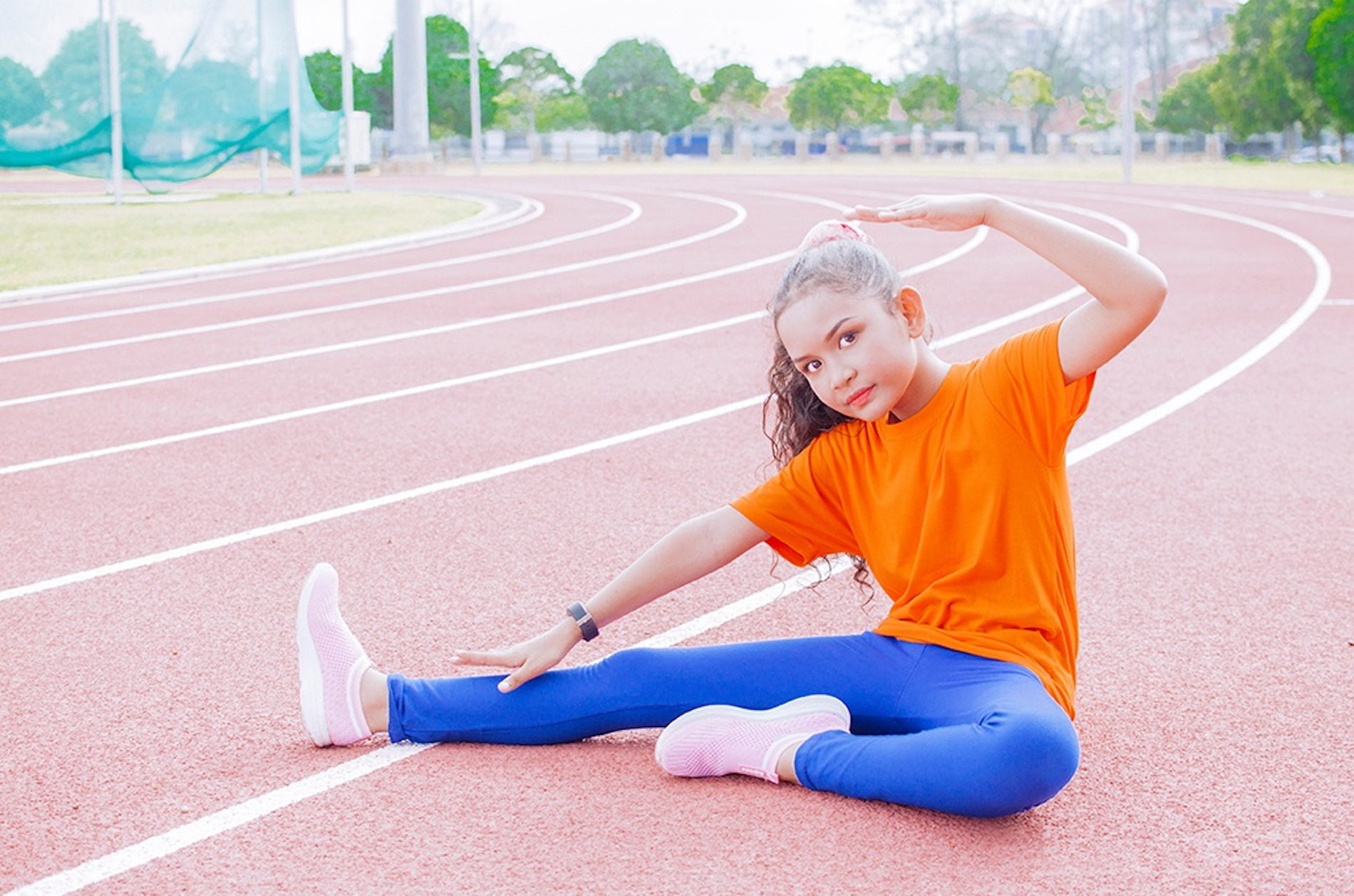 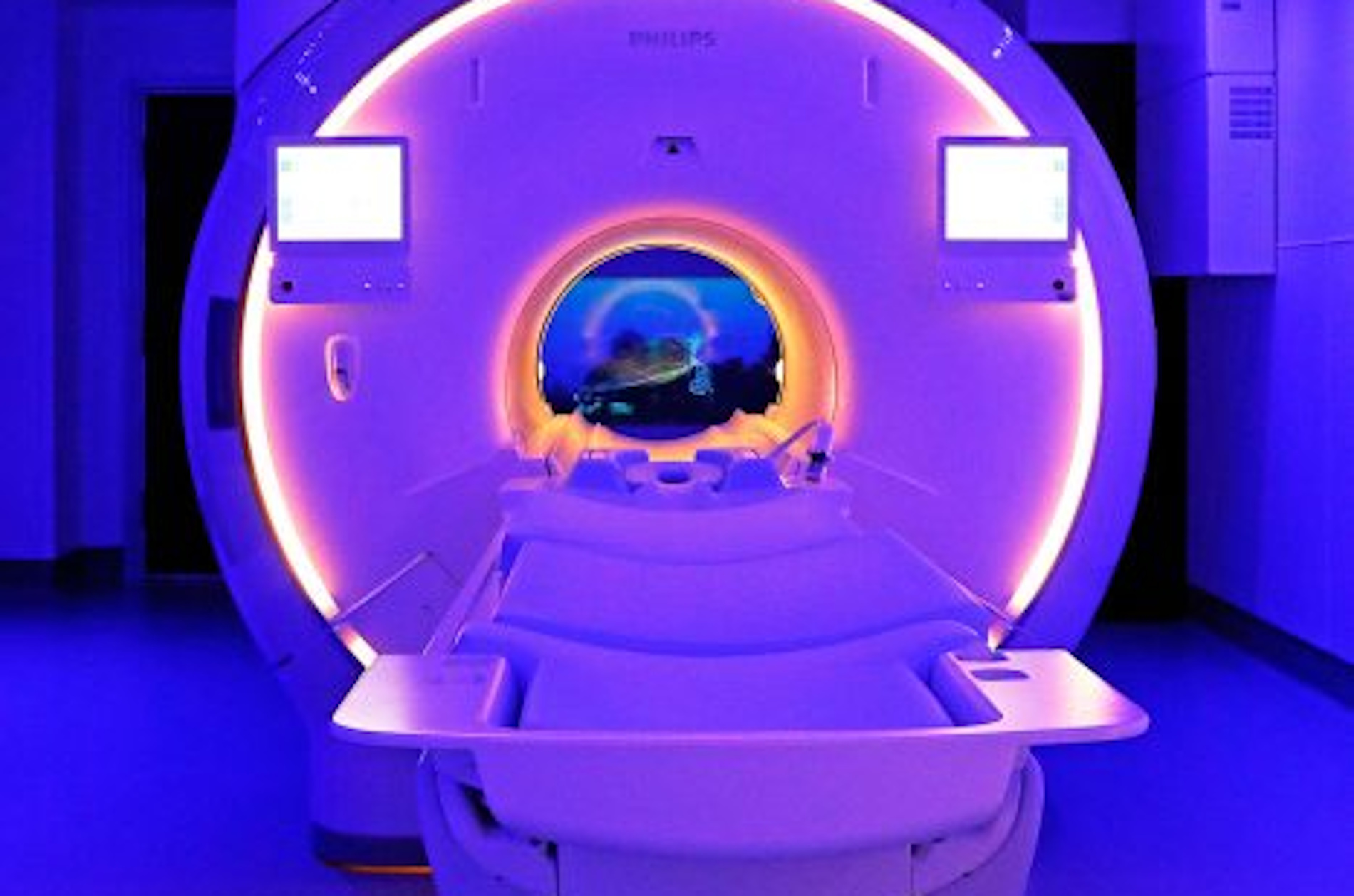 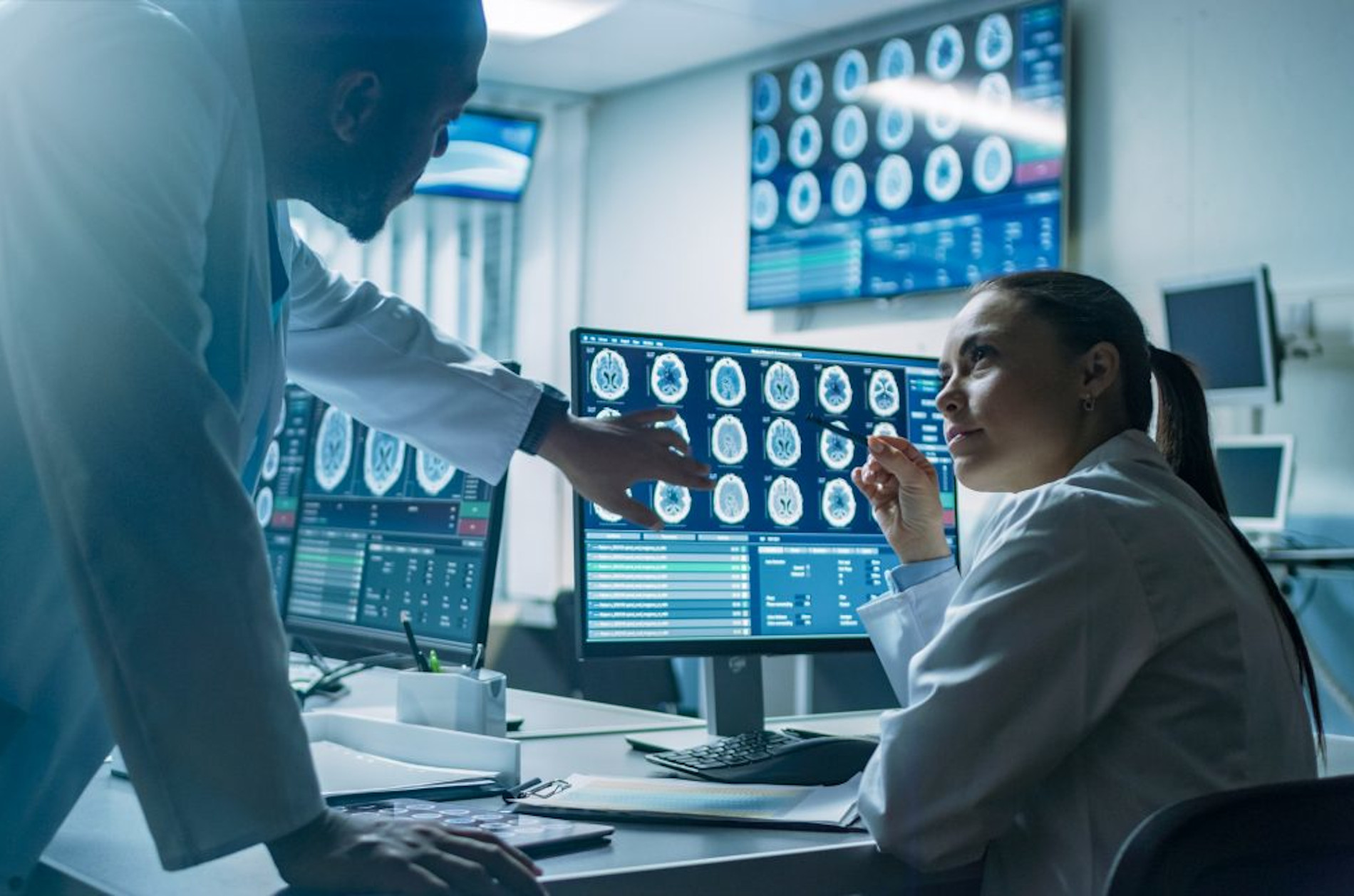 More intricate than the most complicated computer, the human brain and nervous system remain shrouded in mystery, an endless source of wonder. Every day brings new discoveries in neuroscience, deepening our understanding of how they work — and what doctors can do when they don’t.
Read Story